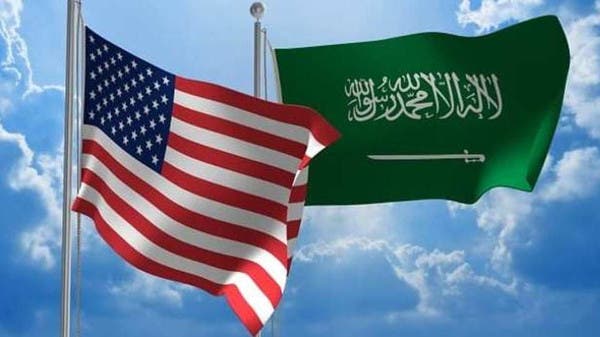 “Secretary Michael R. Pompeo will travel on November 22 to Saudi Arabia where he will meet with Crown Prince Mohammed bin Salman bin Abdulaziz to discuss the strong bilateral security and economic partnership between the United States and Saudi Arabia, progress made under the US-Saudi Arabia Strategic Dialogue held last month in Washington, and issues related to Iran’s malign influence in the region,” the US State Department said in a statement on Sunday.

The state department also shared a fact sheet detailing the ties between the US and Saudi Arabia:

For more than 75 years, the United States and Saudi Arabia have built a strong partnership in energy and investment cooperation, trade, counterterrorism, and security.

In October, the two countries launched a strategic dialogue to advance economic and security objectives through working groups on defense, economics and energy cooperation, and culture and education exchanges.

The United States recognizes Saudi Arabia’s progress toward transforming its economy under the Vision 2030 plan while emphasizing the importance of continued human rights reform and strengthening of civil society.

The United States and Saudi Arabia support global economic growth and stable energy markets as two of the world’s largest suppliers of oil and gas. Two-way trade of goods and services between Saudi Arabia and the United States totals nearly $40 billion annually and supports some 165,000 American jobs.

US companies are key investment partners in strategic Saudi industries – not just traditional industries such as oil and gas. AMC opened the first cinema in the country in 35 years. Six Flags signed an agreement to establish the world’s largest theme park near Riyadh.

Saudi Arabia is a founding member of the Coalition to Defeat ISIS and assists US efforts to combat al-Qaeda in the Arabian Peninsula (AQAP).

Saudi Arabia co-chairs the Terrorist Financing Targeting Center (TFTC) and hosts the center in Riyadh. The TFTC is a platform for information sharing, multilateral coordination, and capacity building aimed at tracking and disrupting illicit financial flows to terrorist groups throughout the world.

Saudi Arabia plays a key role in deterring Iranian malign activities in the region. The Saudi-led Coalition helps the legitimate Yemeni government defend its territory from attacks on civilian targets.

Saudi Arabia and other members of the Gulf Cooperation Council work with the United States on border security, maritime security, and cybersecurity.