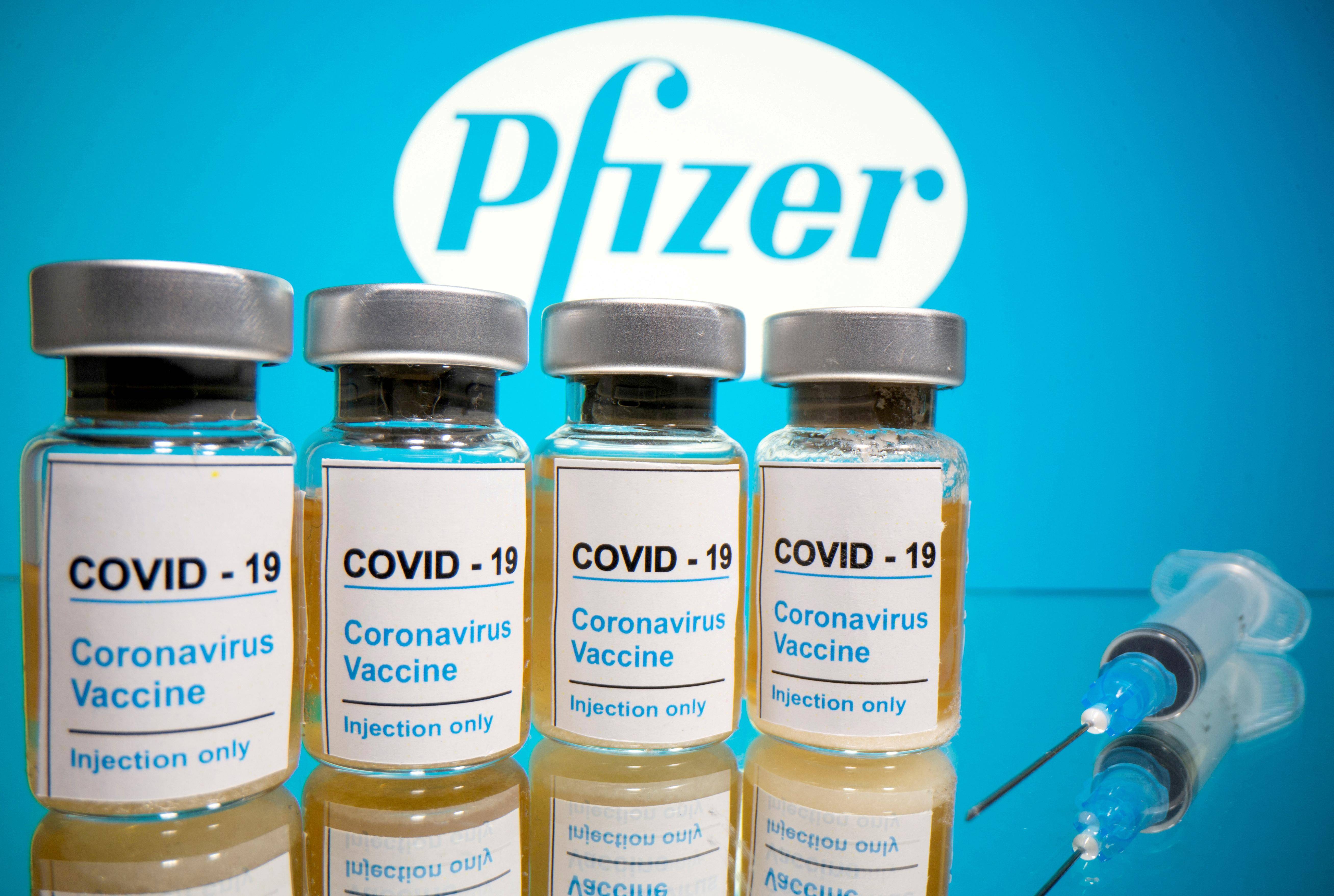 Pfizer expects to have enough doses to protect 25 million people by the end of the year.

The first Americans could receive a Covid-19 vaccine as soon as December 11, the chief scientific adviser for the US government’s vaccine program said on Sunday.

“Within 24 hours from the approval, the vaccine will be moving and located in the areas where each state will have told us where they want the vaccine doses,” Dr Moncef Slaoui, part of the “Operation Warp Speed” vaccine program, told NBC’s “Meet the Press.”

The US Food and Drug Administration’s outside advisers will meet on December 10 to discuss whether to authorize the Covid-19 vaccine developed by Pfizer Inc and German partner BioNTech for emergency use.

The vaccine, which requires two doses administered about three weeks apart, has been shown to be 95 per cent effective with no major safety concerns. Pfizer expects to have enough doses to protect 25 million people by the end of the year.

The vaccine will be distributed based on each state’s population, Slaoui said. Each state will decide who gets the vaccine first with the recommendation that priority be given to health care workers, front-line workers and the elderly who face the highest risks of dying from the virus.

About 70 per cent of the population needs to be immunized to achieve herd immunity, a goal the country could reach by May, he said.

The United States faces the challenge of distributing vaccines to more than 330 million Americans while also combating misinformation about vaccines spread on social media.

Incoming White House Chief of Staff Ron Klain said it was crucial to have a seamless flow of information between President Donald Trump’s coronavirus experts and President-Elect Joe Biden’s transition team to avoid delays in distribution after Biden takes office on Jan. 20.

Slaoui told ABC’s “This Week” he had not spoken to anyone from Biden’s team. Biden warned last week that “more people will die if we don’t coordinate.”

The number of US coronavirus cases has surpassed 12 million and rose by more than 1 million cases in less than a week for the first time.

The US Centers for Disease Control and Prevention recommended against traveling for the Thanksgiving holiday on Thursday, but many Americans are ignoring that warning.

Posts on social media showed crowded airports across the country. Hospitals are straining under a record number of Covid-19 patients and doctors fear that number will surge following family gatherings this week.

Testing shortages still plague many parts of the country 10 months after the first coronavirus case was detected in the United States. Most pharmacies offering Covid-19 tests in suburban Chicago were fully booked ahead of Thanksgiving and lines at state testing facilities that do not require appointments were busy with cars lining up for over an hour at one site in Aurora, Illinois. Long lines of pedestrians also formed outside clinics in some New York City boroughs.

Deaths have topped 255,000 with many health experts warning deaths will rise to over 2,000 a day in the coming weeks.