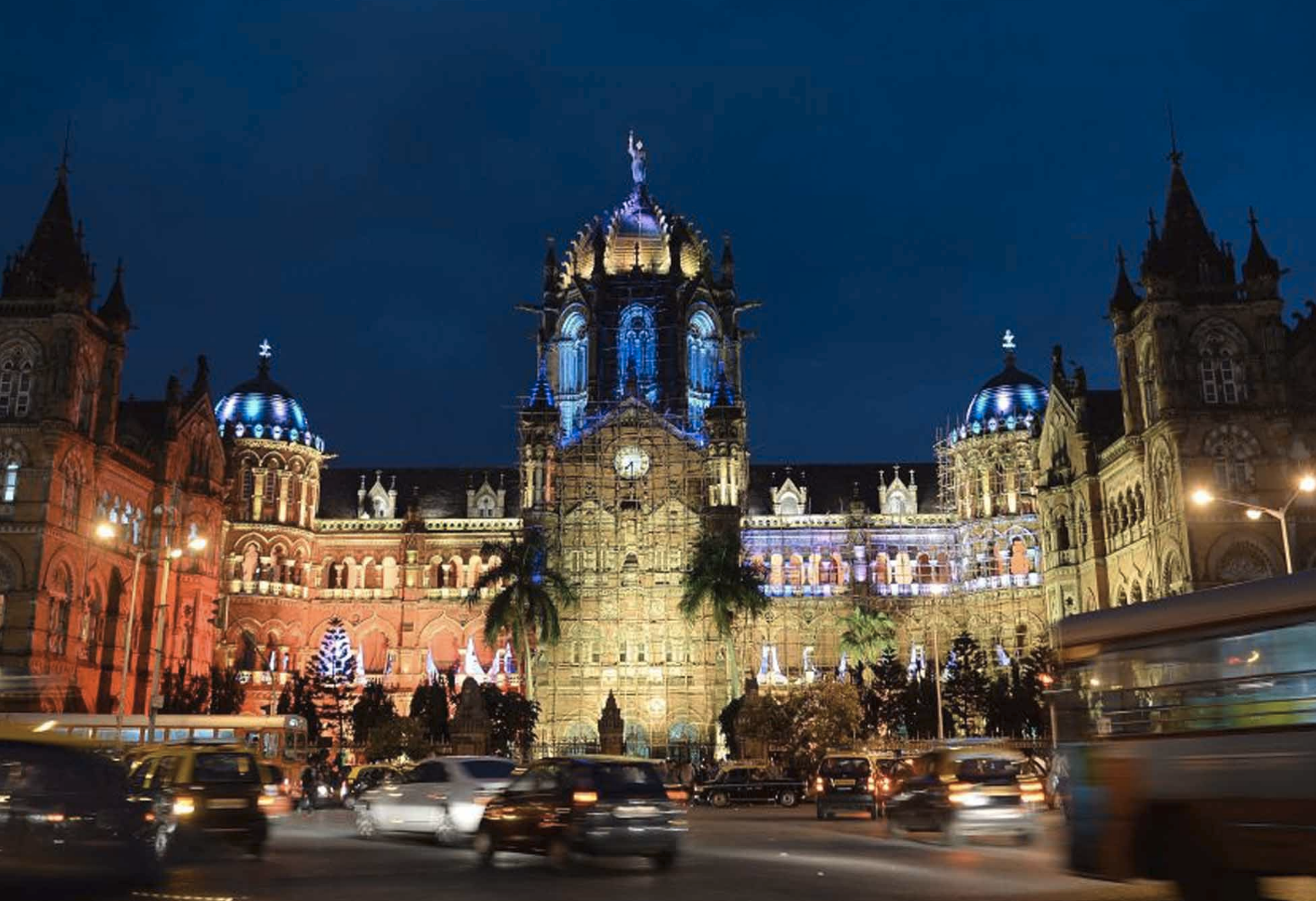 Globally, the three most expensive cities in the world are Hong Kong, Zurich and Paris.

India and Pakistan’s commercial capitals Mumbai and Karachi are the most expensive cities of the two South Asian nations in 2020, according to The Economist Intelligence Unit (EIU).

Released today, the 30th edition of our #worldwidecostofliving report explores how Covid-19 has affected the prices of consumer goods. Download the report here: https://t.co/ExKwDZhG7I pic.twitter.com/RIZLiE65El

Ranked 111th globally, Mumbai moved up seven points on the EIU’s list of 133 cities. India’s capital New Delhi is rated the second costliest city in the country and 121st worldwide. Chennai and Bangalore are the other two cities that made it into the list with the former rising two positions to 124th while the latter’s ranking rose one position. Bangalore was also rated 124th costliest city in the world and fourth in India.

The EIU said cities in the Americas, Africa and Eastern Europe have become less expensive since last year, while Western European cities have become costlier. This partly reflects a rise in European currencies against the US dollar.

Iran’s capital, #Tehran, is the biggest mover up the #worldwidecostofliving index. The city’s index score has risen by ten points amid US sanctions. Find out more: https://t.co/NHQEdnl3tG pic.twitter.com/A3uUlSUbMh

Globally, the three most expensive cities in the world are Hong Kong, Zurich and Paris. Zurich and Paris have overtaken Singapore and Osaka (Japan), which have slipped down the rankings.