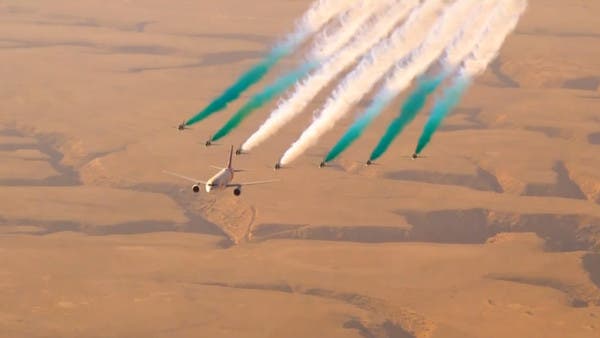 Saudi Arabian aircraft flew over the capital Riyadh to mark the launch of the G20 Leaders’ Summit on Saturday.

Saudi Arabia has held the presidency of the G20 this year and is hosting the virtual Leaders’ Summit over Saturday November 21 and Sunday November 22.