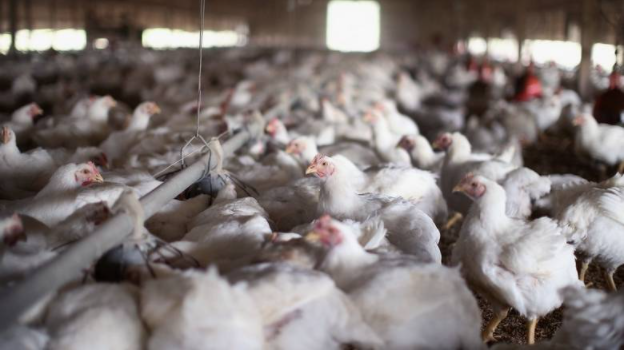 Products banned from the Netherlands, Germany and some areas in Russia and the UK

The UAE’s Ministry of Climate Change and Environment (MOCCAE) has banned the import of birds and their by-products from areas that recorded an outbreak of highly pathogenic avian influenza in November 2020.

The ministry has banned the import of all species of domestic and wild live birds, ornamental birds, chicks, hatching eggs and their thermally untreated by-products from the Netherlands, Germany, and select areas of Russia. It has also banned the import of poultry meat and table eggs from several regions in the UK.

The action was taken as per notifications from the World Organisation for Animal Health (OIE).

The import ban on poultry from the Netherlands and Germany, as well as Herefordshire county and Cheshire West and Chester area in the UK, followed an outbreak of a highly contagious strain of bird flu that has been circulating around Europe. To control the spread of the disease, the affected countries have culled thousands of chickens.

“The ministry closely monitors the animal health situation in food import markets, and takes immediate precautionary measures when any of them are affected by pathogens. Such efforts curb the spread of pathogens in the country and protect animal health and food safety, in addition to safeguarding public health and well-being,” the MOCCAE said.