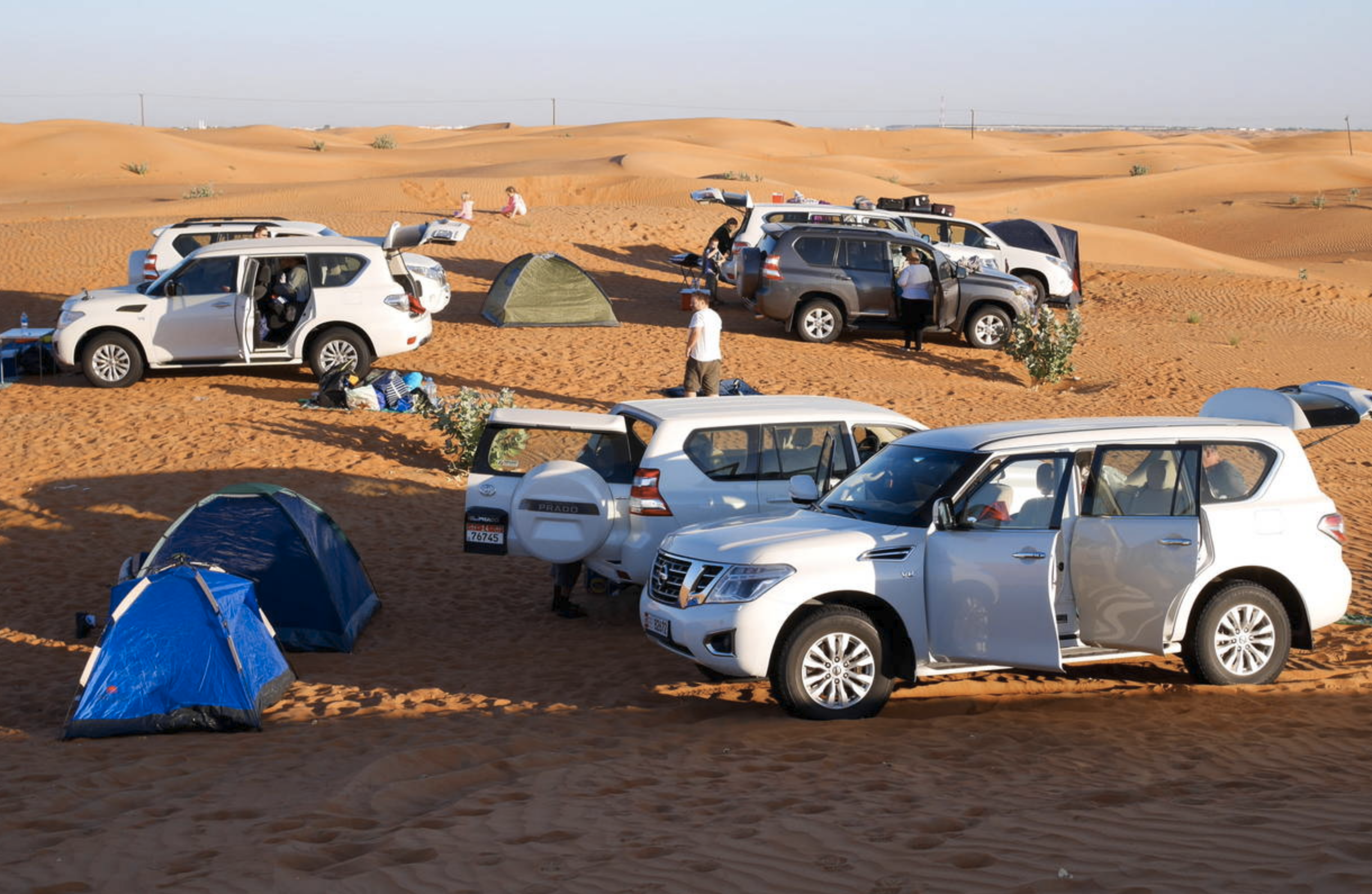 Fines and stringent penalties will be slapped against violators.

The crisis, emergencies and disasters management committee in Fujairah has banned all types of camps, including tents and caravans across the emirate.

Major-General Mohamed Ahmad bin Ghanem Al Kaabi, Commander-in-Chief of the Fujairah Police, said the decision was taken to protect residents from the risk of Covid-19.

Fujairah’s scenic spots are a popular draw for campers and attracts enthusiasts from across the country, especially during the winter season.

Maj-Gen Al Kaabi, who also heads the disasters management committee in Fujairah, added: “The move coincides with the onset of fine weather and people’s interest in gathering and camping.”

The Fujairah Police and civic bodies will launch inspection campaigns to ensure public adherence to the decision, he added.

“Fines and stringent penalties will be slapped against violators.

“Any tent, camp or caravan will be demolished or removed with immediate effect,” he confirmed.