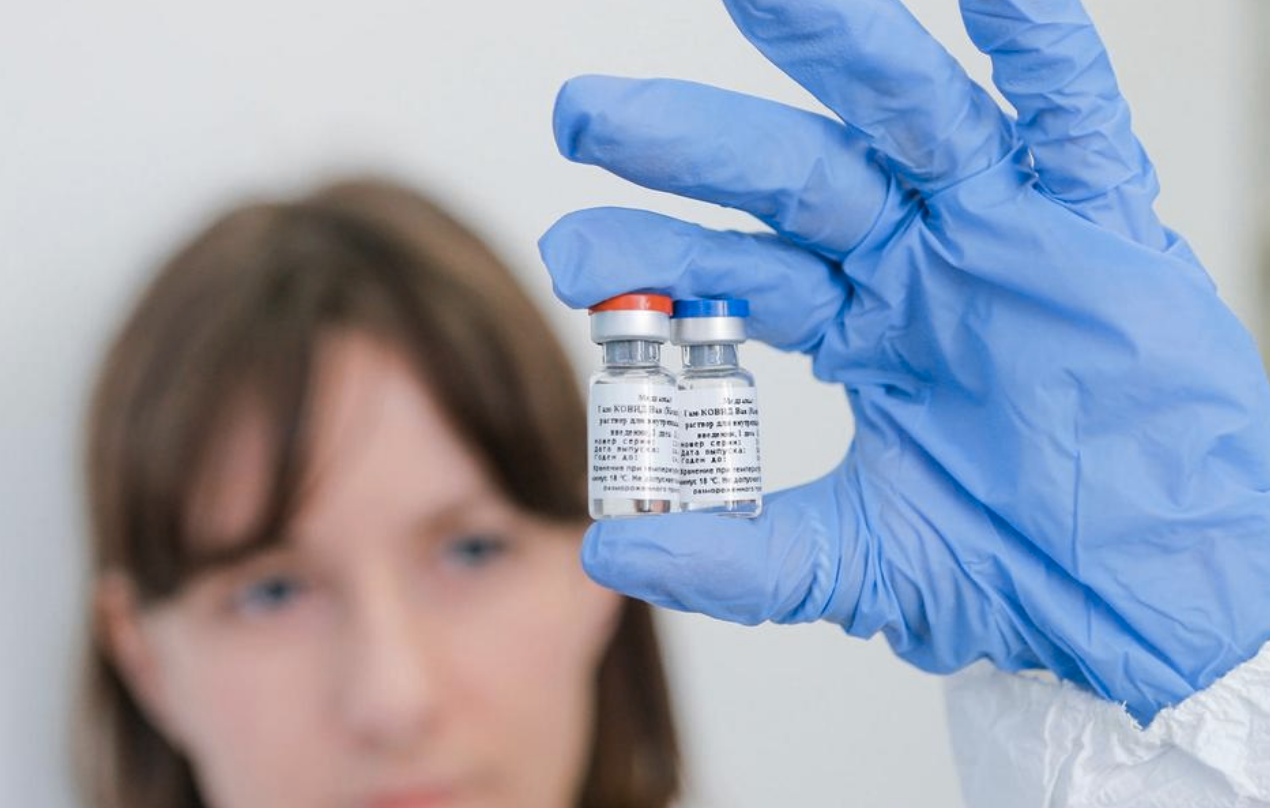 With US pharmaceutical giant Pfizer and its German partner BioNTech applying for an emergency use authorisation in the United States for their coronavirus vaccine and US biotech company Moderna expected to do so soon, here are the next steps in the approval and distribution process:

The US Food and Drug Administration (FDA) will immediately begin evaluating the results of the Covid-19 vaccine clinical trials conducted by Pfizer/BioNTech.

They will concentrate on the safety of the vaccine and its effectiveness, which has been billed at 95 per cent by Pfizer/BioNTech.

FDA commissioner Stephen Hahn said the approval process will include a public meeting of the FDA’s vaccine advisory committee, which includes experts in infectious diseases, paediatrics, biostatistics and industry representatives.

The committee’s recommendations are not binding, however, and a final decision on whether or not to authorize the vaccine will be up to the scientists at the FDA.

The FDA could provide emergency authorisation as soon as the first two weeks of December, according to Moncef Slaoui, the chief scientist for “Operation Warp Speed,” the US government initiative to develop a Covid-19 vaccine.

It would be a conditional approval in the context of the global health crisis and would restrict distribution of the vaccine to certain members of the population.

Children, for example, would not be included because Pfizer has not yet conducted widespread testing of the vaccine among those under the age of 18.

Another US government agency, the Centers for Disease Control and Prevention (CDC), would determine the order of priority for distribution of the vaccine.

Front-line medical workers and elderly residents of nursing homes would probably be among the first to be inoculated.

In Europe, Britain, Canada, Japan and Australia, the process is slightly different and regulators there have been constantly reviewing the data from clinical trials being conducted by several manufacturers.

The European Union could give a green light to a vaccine as early as the second half of December, according to European Commission president Ursula von der Leyen.

Pfizer/BioNTech said doses of the vaccine would be ready for distribution “within hours” after US authorization, which could mean shipments beginning in the second half of December.

They would initially be provided by a US factory in Kalamazoo, Michigan, and a Belgian plant in Puurs.

The vaccine must be stored at -70 degrees Celsius (-94 degrees Fahrenheit), temperatures much colder than those of a standard freezer.

Pfizer would distribute the doses to vaccination centers in containers filled with dry ice which should keep the vaccine at the required temperature for 15 days.

The Moderna Covid-19 vaccine could be ready for distribution soon after that of Pfizer/BioNTech and could be followed by February by that of Johnson & Johnson, according to Slaoui, with AstraZeneca/Oxford also expected in the next few months.

While high-risk groups will be the first vaccinated, the US government hopes that there will be enough vaccines by April 2021 to offer it to the broader population and provide high coverage by the summer.