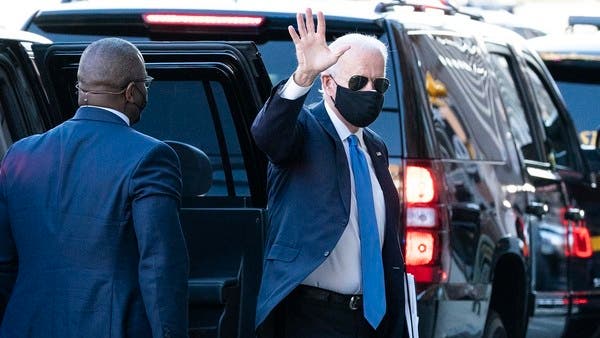 US President-elect Joe Biden officially became the first Democratic presidential candidate to win in the southern state of Georgia in over 28 years on Friday.

The results were announced by Georgia’s Secretary of State Brad Raffensperger and published on the state’s official website.

Biden is the first Democratic presidential nominee to carry the state since 1992.

Now that the results are certified, Trump’s campaign will have two business days to request a recount since the margin is within 0.5 percent. That recount would be done using scanning machines that read and tally the votes and would be paid for by the counties, the secretary of state’s office has said.

On Thursday, Biden criticized Trump and his campaign for lodging multiple lawsuits to challenge the Nov. 3 election. Biden called Trump “totally irresponsible” and the “most irresponsible president in American history.”

Trump, again, claimed on Friday that he won the election despite no evidence to back up his comments.

But, he defended the integrity of the process and the results.

Raffensperger, a self-described “passionate conservative,” has endured criticism and insults from fellow Republicans — from the president to the chair of the state Republican Party — over his handling of the election.