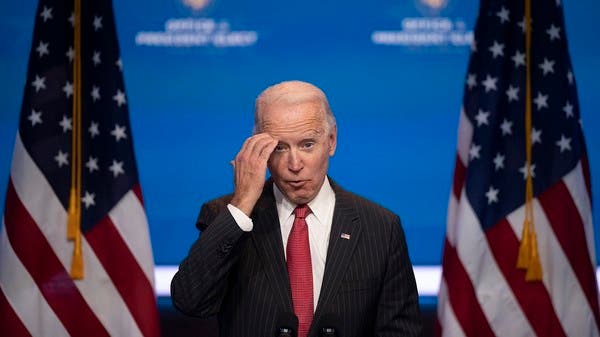 US President-elect Joe Biden said on Thursday that incumbent President Donald Trump’s challenge of the results of the Nov. 3 election was “totally irresponsible” and called him the “most irresponsible president in American history.”

Trump has launched legal challenges in multiple states and claimed that he is the rightful winner of the election.

His administration has refused to recognize Biden as the likely winner, blocking Biden’s transition team from funding and office space and the president-elect from receiving classified briefings.

Speaking after a call with state governors, Biden said he was not concerned Trump’s refusal to concede the election would prevent a transfer of power warned that “incredibly damaging messages are being sent to the rest of the world about how democracy functions.”

Biden was asked by a reporter about Trump extending a White House invitation to Michigan state lawmakers in an apparent bid to overturn the results of the election in the state, which Biden won.

Biden shook his head, noted that “there’s questions whether it’s even legal” and said the move was “outrageous.”

Biden added: “It’s hard to fathom how this man thinks.”

Read more: US Election: Trump campaign says it will drop lawsuit to dispute results in Michigan