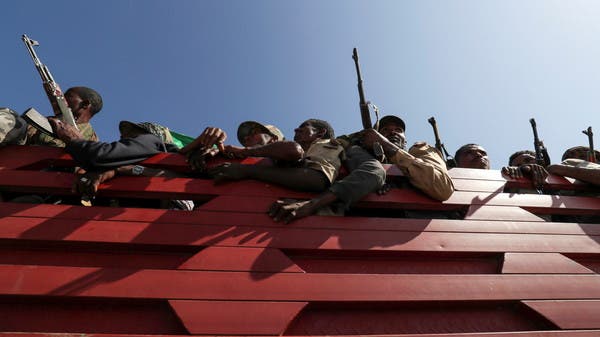 The local rulers of Ethiopia’s rebellious Tigray region said on Wednesday they would never surrender to federal troops and would soon defeat their two-week offensive.

“Tigray is now a hell to its enemies,” the local government said in a lengthy statement on the state of a war rocking Ethiopia and the wider Horn of Africa region.

There was no immediate response from Prime Minister Abiy Ahmed’s government.

The forces fighting in Ethiopia’s Tigray conflict: Everything you need to know