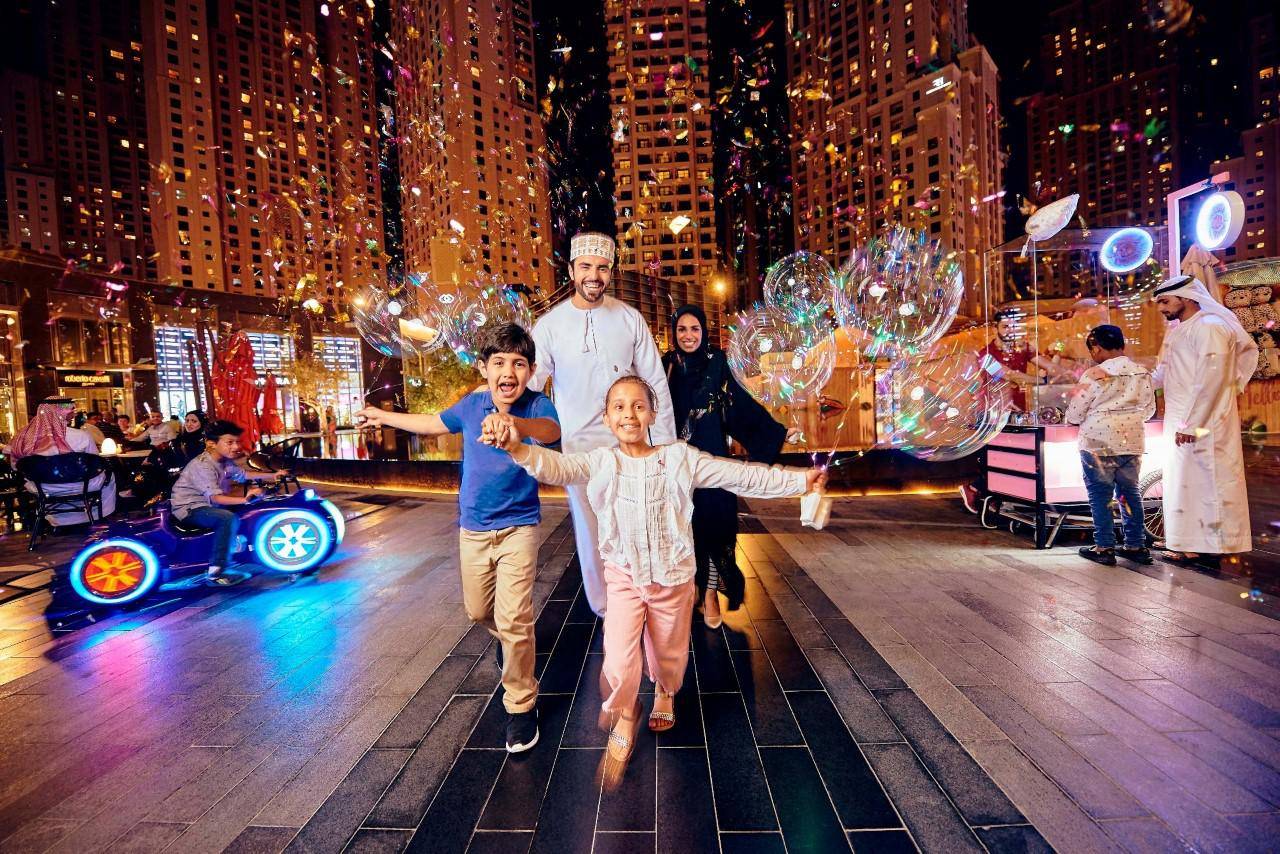 Their Highnesses Supreme Council Members and Rulers of the Emirates dispatched messages of congratulations, too.

The UAE leaders led tributes that poured in for Oman for its 50th National Day. The UAE will light up in Omani colours today to mark the golden jubilee of its renaissance. Celebrations will take place under the slogan ‘Oman is from us and we are among them’.

Their Highnesses Supreme Council Members and Rulers of the Emirates dispatched messages of congratulations, too.

The UAE’s key landmarks will light up with the Omani flag today. Omani visitors coming to the UAE will be received with flowers and souvenirs.

Oman’s National Day coincides with the re-opening of land ports connecting the two countries after over eight months of closure due to Covid-19.

The ties between the two countries are witnessing rapid political, economic, social and cultural development. Strengthening relations further is a top UAE priority.

Sheikh Mohammed had earlier said: “Oman is from us, and we are among them. They are our siblings, and we have long-term mutual ties that we are proud of, which are being reinforced by our people daily.”

Sheikh Mohamed bin Zayed had said earlier: “The relations between the UAE and Oman are and will always be strong, as our peoples have historic ties based on solid foundations of shared geographical location, mutual traditions, kinship relations and other factors.”

State news agency Wam said the cultural and social relations between the two countries are intertwined and deep, “reaching the level of family relations and the sharing of customs, costumes and the arts”.