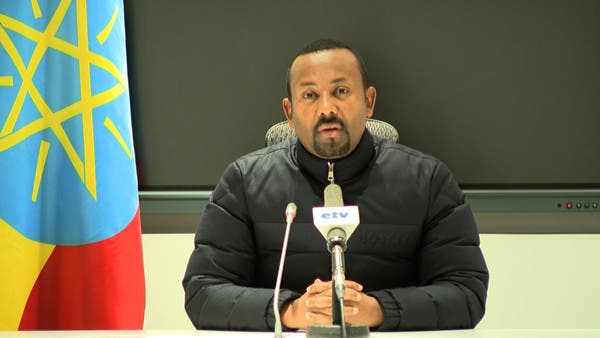 Prime Minister Abiy Ahmed also said on Tuesday that a three-day surrender ultimatum issued to Tigray special forces and their allied militia was over.

“Following the expiration of this deadline, the final critical act of law enforcement will be done in the coming days,” Abiy wrote on Facebook.
There was no immediate comment from Tigray’s leaders.