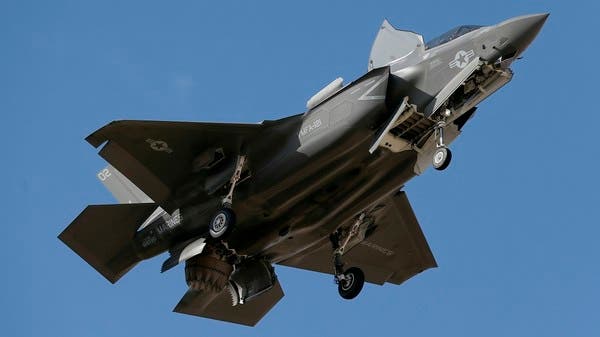 Greece has submitted an official request to buy F-35 fighter jets from the US, according to Greek media outlet Protothema.

Athens has been involved in rising tensions in the eastern Mediterranean this year, asits traditional rival Turkey asserts its maritime rights over vast swaths of contested waters in the region.

Last week, Greece, Cyprus, and Israel agreed to step up military cooperation in the region in a move seen as aimed at countering Turkey.

According to Protothema, the Greek government reportedly requested between 18 and 24 F-35 Joint Strike Fighters from Washington in a letter on November 6.

“The decision to enter (Greece) in the F-35 Joint Strike Fighter program will be based on a variety of factors such as the fighter delivery program, the repayment plan, the configuration of the aircraft and a possible combination to obtain a total of 18- 24 jets (new or used by the US Air Force, if available),” read the Letter of Expression of Interest of the Greek Ministry of National Defense, as quoted in Protothema.