Iran on Monday reported a record 13,053 new coronavirus infections and 486 deaths over the past 24 hours as the government planned tougher restrictions to curb the pandemic in the Middle East’s worst-affected country.

President Hassan Rouhani on Sunday declared “the general mobilization of the nation and the government” to confront the third wave of the coronavirus with infections and deaths rising at an alarming rate over the past few weeks. 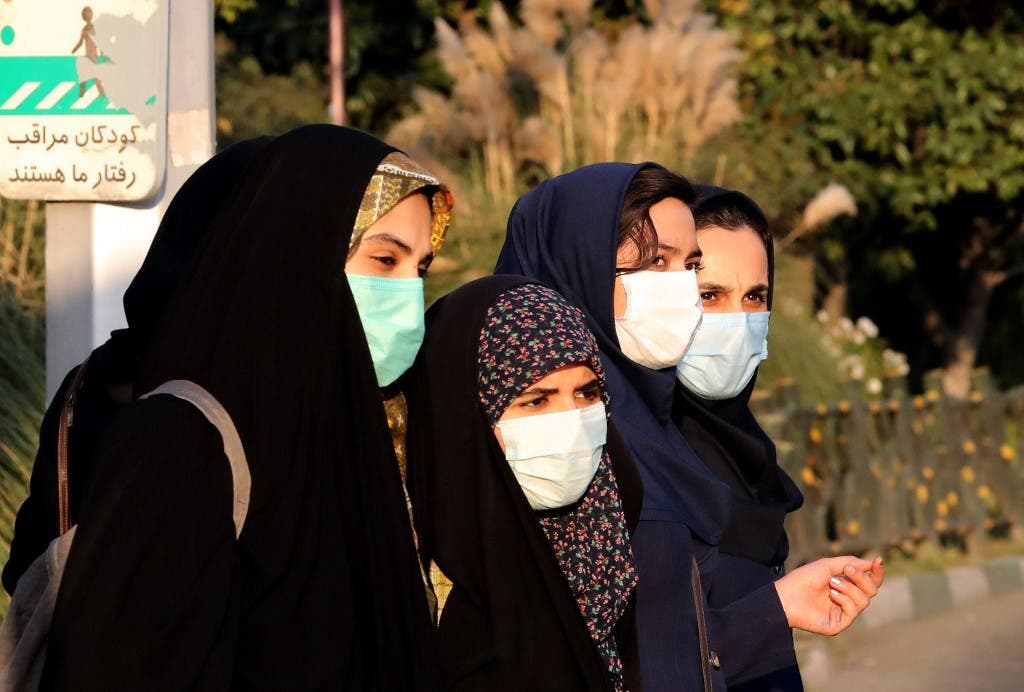 The government said on Sunday tighter restrictions to be imposed in Tehran and some 100 other cities and towns from Nov. 21 for two weeks will include the closure of non-essential businesses and services.

Some hospitals have run out of beds to treat new patients, health authorities were quoted as saying by Iranian state media.

Tehran City Council Chairman Mohsen Hashemi warned on Sunday that deaths could reach 1,000 a day in the capital in the coming weeks.

Authorities have called on Iranians to respect health protocols requiring social distancing and mask-wearing, warning that “we will have a very difficult months ahead.”