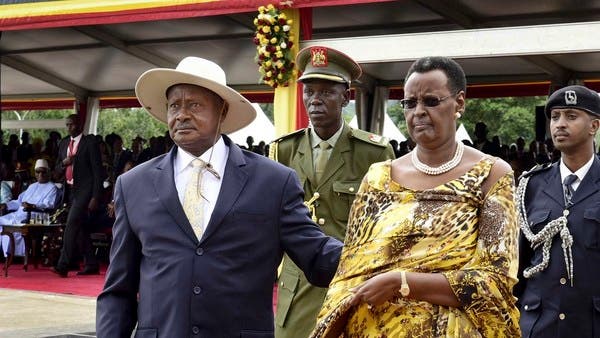 Uganda’s President Yoweri Museveni said on Monday that he had met with Ethiopia’s foreign minister and deputy prime minister Demeke Mekonnen, and appealed for negotiations to stop the conflict in the Tigray region.

“A war in Ethiopia would give the entire continent a bad image. There should be negotiations and the conflict stopped, lest it leads to unnecessary loss of lives and cripples the economy,” tweeted Museveni after unconfirmed media reports that Uganda may play a mediation role.

Ethiopia can achieve Tigray operation objectives ‘by itself’: PM