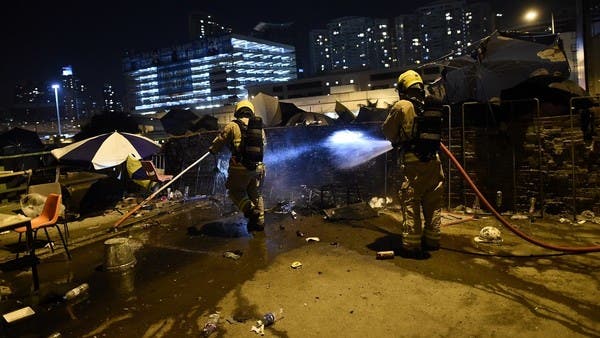 Seven people were killed and several others were injured when a blaze tore through an apartment in Hong Kong on Sunday, the deadliest fire to hit the finance hub in nearly a decade.

The Government Information Service said 17 victims were taken to hospital after the fire broke out in Jordan district shortly after 8:30pm (1230 GMT). Seven died while seven others were listed as being in critical condition.

Live television images showed paramedics and firefighters frantically trying to perform chest compression on unconscious victims in the street outside the apartment block.

The South China Morning Post said the fire was the worst since a 2011 blaze that killed nine people.

Hong Kong has some of the world’s most densely populated – and tallest – apartment blocks.

Deadly fires used to be a regular scourge, especially in poorer neighborhoods.

But in recent decades safety measures have been ramped up and such fires have become much less commonplace.