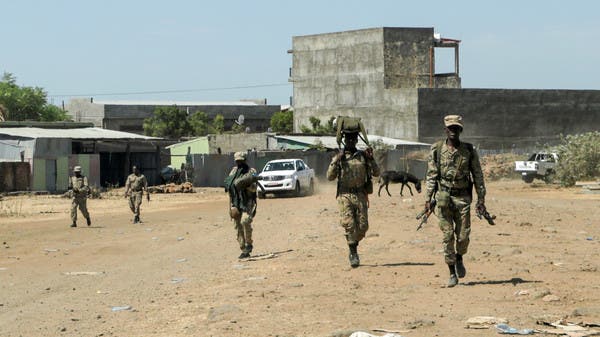 The leader of Ethiopia’s Tigray region told Reuters on Sunday that his forces bombed the airport in Eritrea’s capital Asmara on Saturday evening, confirming earlier reports from diplomats of a major escalation in an 11-day old conflict in Ethiopia.

Tigray’s President Debretsion Gebremichael also said that his forces have been fighting Eritrean forces “on several fronts” for the past few days.