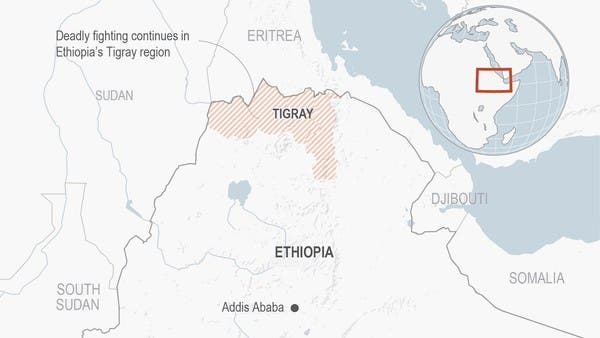 At least two of the rockets hit the Asmara airport, three diplomats said.

With most communications down in Tigray and Eritrea, Reuters could not independently confirm the strikes. Officials on both sides could not immediately be reached.