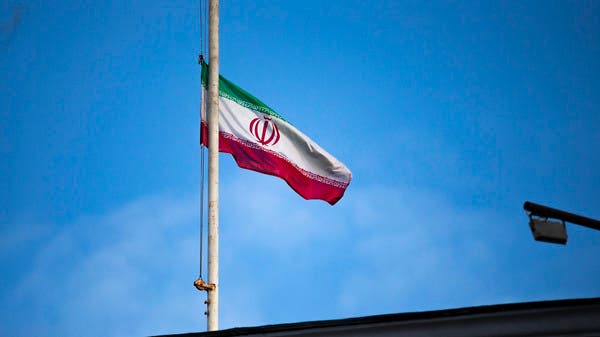 Three Iranian border guards were killed, and two others wounded in a firefight with “terrorists” in the northwest of the country, state news agency IRNA reported.

It occurred in the vicinity of Tergever, some 16 kilometers (10 miles) from Iran’s far northwestern border with Turkey.

They “repelled the terrorists and prevented their infiltration” into Iran and caused “significant casualties” to them, he added.

Iran’s Revolutionary Guards said in August that its forces killed three “terrorist” gunmen it claimed had links to the United States who tried to infiltrate its territory through the same province.

The Islamic republic’s west and northwest areas have seen sporadic clashes between its forces and Kurdish rebels in past years.