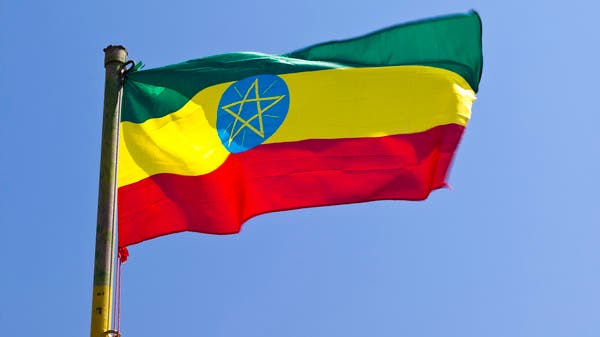 Two explosions went off in two different cities in Ethiopia’s Amhara state, which neighbors the northern state of Tigray where federal troops are fighting local forces.

The explosions were reported in Bahir Dar and Gondar, Amhara’s communication office and the state’s news service said late on Friday.

Investigations had started to establish if the explosions were linked to the fighting in Tigray, the Amhara communications office said, without giving details of any casualties.

Hundreds of people have been killed in clashes since Prime Minister Abiy Ahmed sent the national defense force on an offensive against the well-trained local troops on November 4, after accusing them of attacking a federal military base in the area.

The United Nations, the African Union and others are concerned that the fighting could spread to other parts of Africa’s second most populous country and destabilize the wider Horn of Africa region.