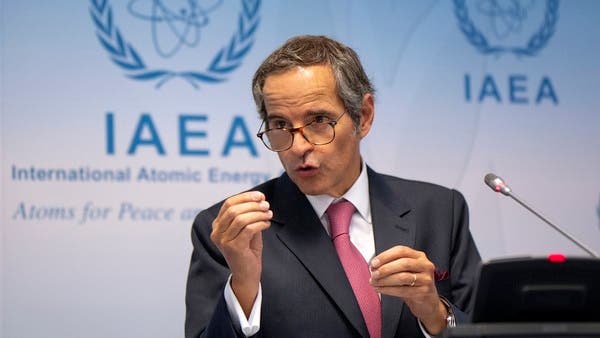 The UN’s nuclear watchdog said Wednesday that Iran’s explanations over the presence of nuclear material at an undeclared site in the country were “not credible.”

Despite Iranian authorities providing some information about the site, “the agency informed Iran that it continues to consider Iran’s response to be not technically credible,” the International Atomic Energy Agency (IAEA) said in a report seen by AFP.

“A full and prompt explanation from Iran regarding the presence of uranium particles of anthropogenic origin… at a location in Iran not declared to the Agency, is needed,” the report said.

While the IAEA has not identified the site in question, diplomatic sources have indicated to AFP that it is in the Turquzabad district of Tehran, previously identified by Israel as an alleged site of secret atomic activity.

The new report did not provide any new information about two other locations where the IAEA took samples in September and where undeclared nuclear activity may have taken place in the early 2000s.

The analysis of those samples is ongoing.

The report did confirm that Iran’s stockpile of enriched uranium is now more than 12 times the limit set down in a 2015 deal with world powers.