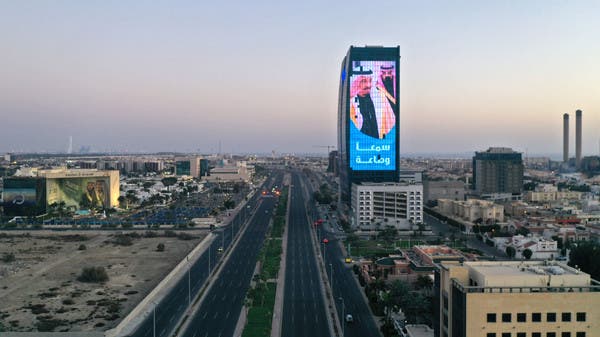 A security incident at a non-Muslim cemetery in Saudi Arabia’s Jeddah has resulted in several injuries among visitors, Al Arabiya reported on Wednesday.

The Khawajaat Cemetery has been secured and the situation is currently stable, Al Arabiya reported.

Authorities are expected to reveal the details of the incident in an official statement expected at a later time.

People of different nationalities, including British and Portuguese soldiers, have been buried in the Khawajaat cemetery, according to Al Arabiya.