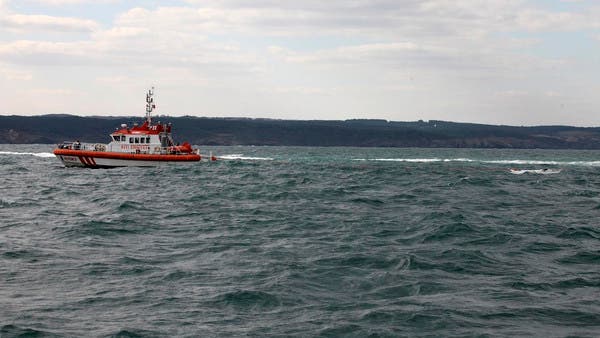 The Turkish coast said it launched a search-and-rescue operation involving three coast guard boats and a team of divers off the coast of Karatas, in Adana province, to find five people who were on board the boat that sank.

The cause of the incident, which occurred around dawn, wasn’t immediately known.