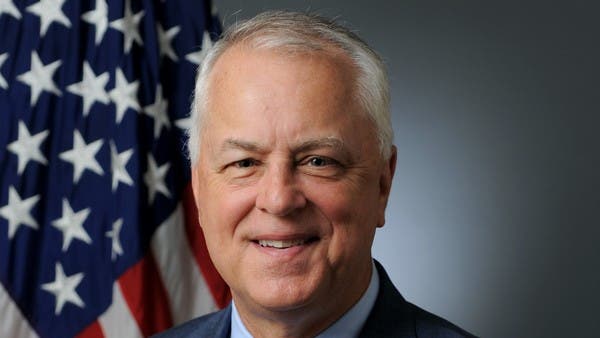 A Trump loyalist and former Fox News commentator has been moved into the Pentagon’s top policy job, defense officials said Tuesday, just a few months after he failed to get through Senate confirmation because of offensive remarks he made, including about Islam.

Officials said Anthony Tata, a retired Army one-star general, will be performing the duties of the undersecretary for defense policy. James Anderson, who had been acting undersecretary, resigned on Tuesday, a day after President Donald Trump fired Defense Secretary Mark Esper. The officials spoke on condition of anonymity to discuss personnel issues.

Tata’s move to the policy job came on Christopher Miller’s second day on the job as defense chief. The latest change sent reverberations through the building as nervous civilian and military personnel waited for the next shoe to drop. And it fuels concerns about efforts to politicize the military and raises fear about what the

Trump administration may do in the months before President-elect Joe Biden takes office. Trump has refused to concede his election loss.

Trump appointed Tata to the policy post earlier this year, but the Senate canceled a hearing on the nomination when it became clear that it would be difficult if not impossible to get him confirmed. Tata withdrew his name from consideration for the job, which is the third-highest position in the department.

Trump then appointed Tata to serve in the job of deputy undersecretary.

There has been continuing tumult in the Pentagon’s policy shop. John Rood was forced to resign as undersecretary for policy in February after he drew White House ire for warning against the US withholding aid to Ukraine, the issue that led to the president’s impeachment.

According to reports, Tata posted tweets in 2018 calling Islam the “most oppressive violent religion I know of,” and he called former President Barack Obama a “terrorist leader” and referred to him as Muslim. The tweets were later taken down.

At the time of the Senate hearing, Rep. Adam Smith, D-Wash. and chairman of the House Armed Services Committee, said Trump must not prioritize loyalty over competence and install someone in a job if the “appointee cannot gain the support of the Senate, as is clearly the case with Tata.”

Defense officials said Miller, who previously was director of the National Counterterrorism Center, continues meeting with staff and becoming familiar with the Pentagon and its wide range of complex and critical national security issues and mission.

US Election: As his reelection bid evaporates, Trump goes golfing

Trump fires US Secretary of Defense Mark Esper, in a tweet