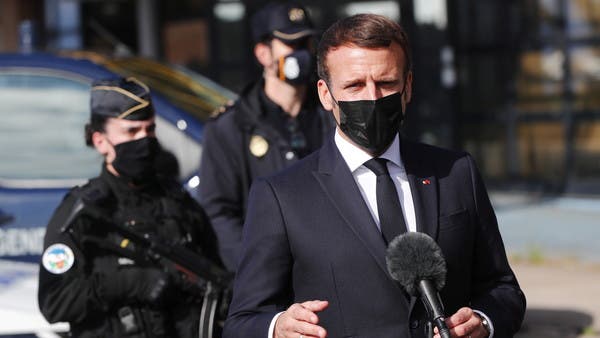 The threat of terrorism is a European reality that needs a coordinated and quick answer, French President Emmanuel Macron said on Tuesday.

Macron also told reporters that Europe must work on a re-think of its open-border Schengen area.