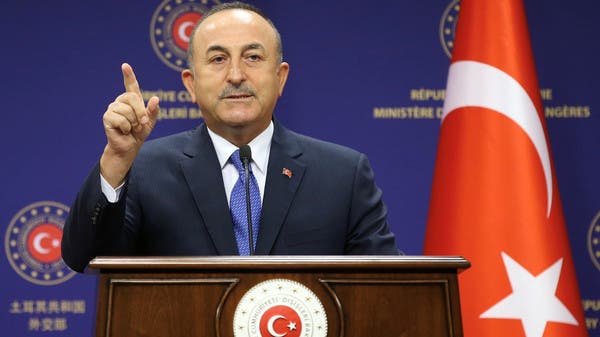 Turkey expects issues poisoning ties with the United States to be addressed, Foreign Minister Mevlut Cavusoglu said on Tuesday, adding the search for solutions to conflicts in Syria and Libya were presenting new opportunities to improve ties.

Ankara has been at odds with its NATO ally Washington over issues including policy differences in Syria and its purchase of Russian missile defenses. As a result, the United States removed Turkey from its F-35 fighter jet program, saying the Russian systems put the jets in jeopardy.

Speaking to Turkish ambassadors in Ankara, Cavusoglu said the purchase of the Russian S-400 systems was “done,” adding that Turkey’s removal from the F-35 program would negatively impact NATO’s defense strategy.