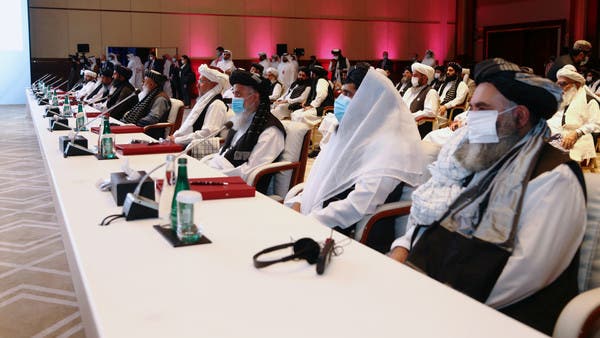 Afghanistan’s insurgent Taliban on Tuesday called on the incoming administration of US President-elect Joe Biden to stick to the February agreement to withdraw US troops.

The United States has been pulling out troops under the deal which envisages the withdrawal to be complete by May, subject to certain security guarantees, while the Taliban holds peace talks with the Afghan government in Doha.

“The Islamic Emirate would like to stress to the new American president-elect and future administration that implementation of the agreement is the most reasonable and effective tool for ending the conflict between both our countries,” the militant group said in a statement, its first substantive comment on the results of the United States presidential election.

However, violence has been ramping up throughout the country with the Taliban attacking provincial capitals, in some case prompting United States airstrikes, as talks in Qatar’s capital have been mired in delays.

Groups such as the United Nations have also raised questions over al-Qaeda with a senior UN official telling the BBC last month that the group were still “heavily embedded” with the Taliban.

Outgoing US President Donald Trump had made ending the war in Afghanistan a major campaign promise and had said in a Tweet in October that troops could be out of Afghanistan by Christmas, though officials such as his national security adviser have said that they were working to the May 2021 deadline.