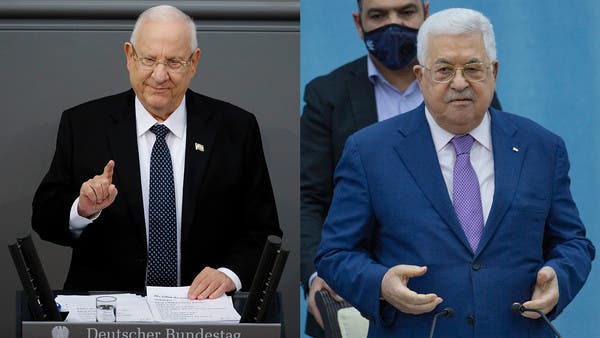 Israel’s president has invited US President-elect Joe Biden to Jerusalem amid reports that the Palestinian leadership will ask Biden to revoke American recognition of Jerusalem as Israel’s capital.

Israeli President Reuven Rivlin congratulated former vice president Biden on winning the US presidency in a video posted to social media on Sunday.

The invitation comes as Israeli media reports that Palestinian President Mahmoud Abbas will ask Biden to reverse the Trump administration’s decision to move the US embassy from Tel Aviv to Jerusalem.

The move recognized a “united” Jerusalem as the capital of Israel.

Palestinians, Arab states, and many other countries support a two-state solution to the Israeli-Palestinian conflict that calls for a divided Jerusalem, with East Jerusalem becoming the capital of a future Palestinian state.

Read more: Neglected and stateless: How Jerusalem Palestinians may benefit from Gulf-Israel ties

Leading Israeli newspaper, Israel Hayom, reported Sunday that a senior member of Abbas’ staff said that the Palestinian president will ask Biden to move the US embassy to Tel Aviv.

The US embassy in Jerusalem opened in May 2018 despite Palestinian leaders warning the move would cancel Washington’s role as mediator to the Israeli-Palestinian conflict.

“With this step, the US administration has canceled its role in the peace process and has insulted the world, the Palestinian people and the Arab and the Islamic nation and it has created incitement and instability,” Abbas spokesman Nabil Abu Rdeineh said at the time.

However, Biden said in April that he would keep the US embassy in Jerusalem if elected president.

He said that he would instead reopen the US consulate in East Jerusalem, closed by the Trump administration in 2019