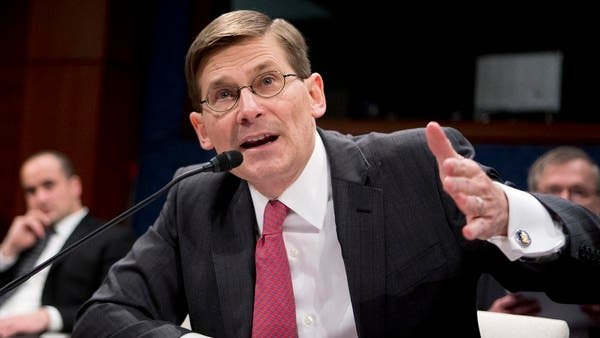 Morell served as the Central Intelligence Agency’s deputy director in the Obama Administration between 2010 and 2013, and during that time also served two stints as acting agency director.

Some former Democratic aides have raised concerns about Haines and Morell because they served at CIA when the agency used “enhanced interrogation” techniques on suspected extremist militants, practices that a Senate Intelligence Committee investigation have labeled as torture.

Other names being discussed by both Democratic Party and intelligence officials as possible candidates for Director of National Intelligence include Michael Leiter, a former DNI official and former director of the National Counterterrorism Center, a branch of the DNI’s office, and Mike Rogers, a former Republican Congressman who chaired the House Intelligence Committee, the sources said.