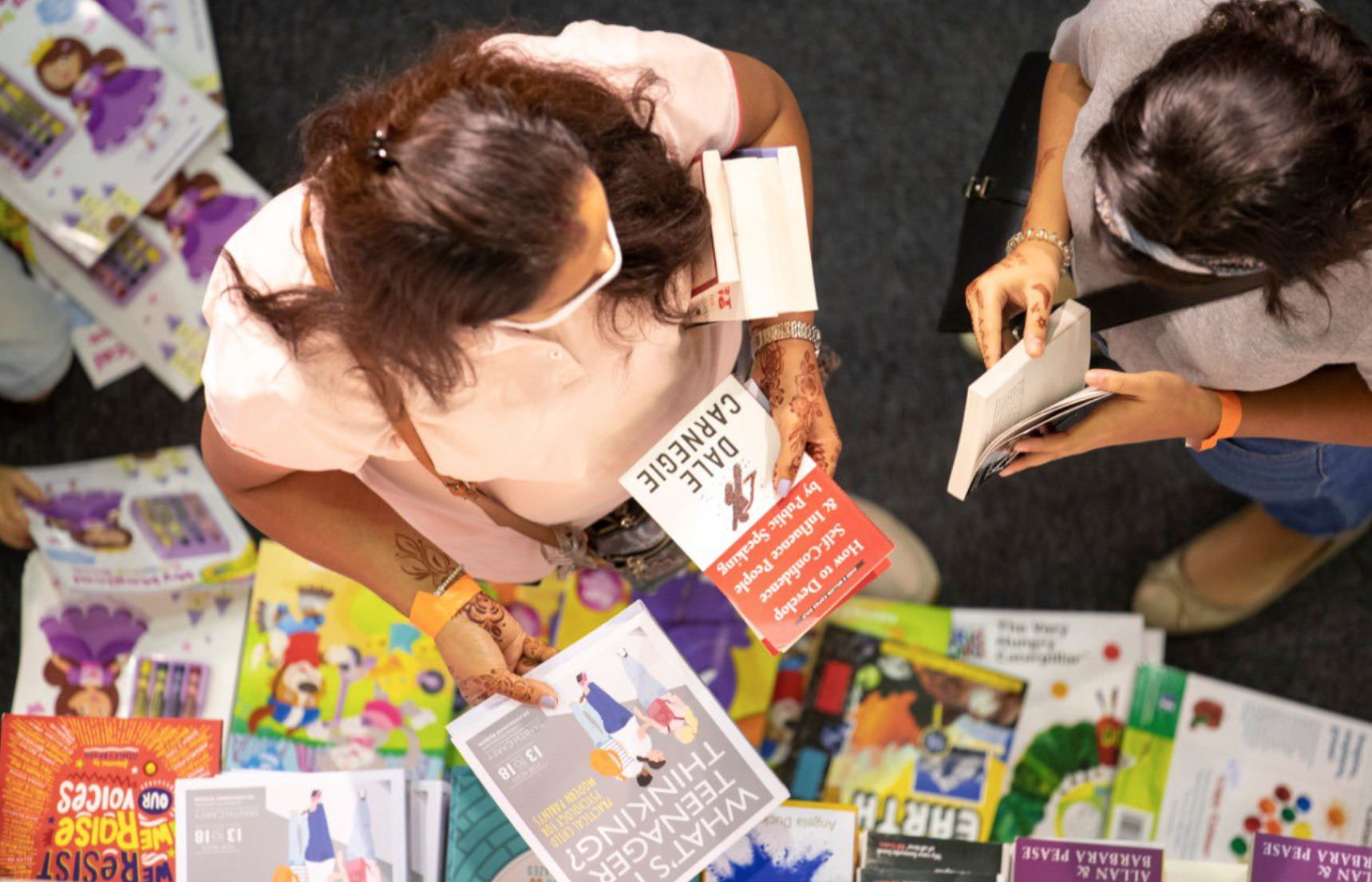 The exemptions are in line with Sharjah’s efforts to support publishing houses, libraries impacted by the explosion that hit Beirut in August.

Valued at Dh640,000, these exemptions are in line with Sharjah’s efforts to support and promote Lebanese publishing houses and libraries that were directly or indirectly impacted by the devastating explosion that hit the Port of Beirut earlier in August.

Ahmed bin Rakkad Al Ameri, Chairman of the Sharjah Book Authority (SBA), said: “This new directive is a reinforcement of the emirate’s cultural and humanitarian message. We are dedicated to standing beside our brothers and sisters in their time of need. In fact, having offered similar privileges to publishers from Syria, Egypt and other nations in the SIBF’s previous editions, this is a continuation of our tradition to support publishers in the Arab world who Sharjah views as the true guardians of the Arabic language, literature and culture.

“Within a day of announcing a Dh10 million grant for publishers as ordered by Sheikh Dr Sultan to boost the efforts of both regional and international publishers to overcome the challenges posed by Covid-19, this directive is an emphasis that Sharjah is truly an incubator and a champion for book makers from around the world,” Al Ameri added.

Lebanese publishers told Khaleej Times that they are thankful for the gesture.

Richard Arani, owner of Libraries Stephan, said the announcement made his day. “We really appreciate such a great gesture which would help the publishers to continue in the industry.”

“His Highness Sheikh Dr Sultan has a deep understanding about the Lebanese culture and its role in the Arab world. This gesture will revive the Lebanese publishing industry.”