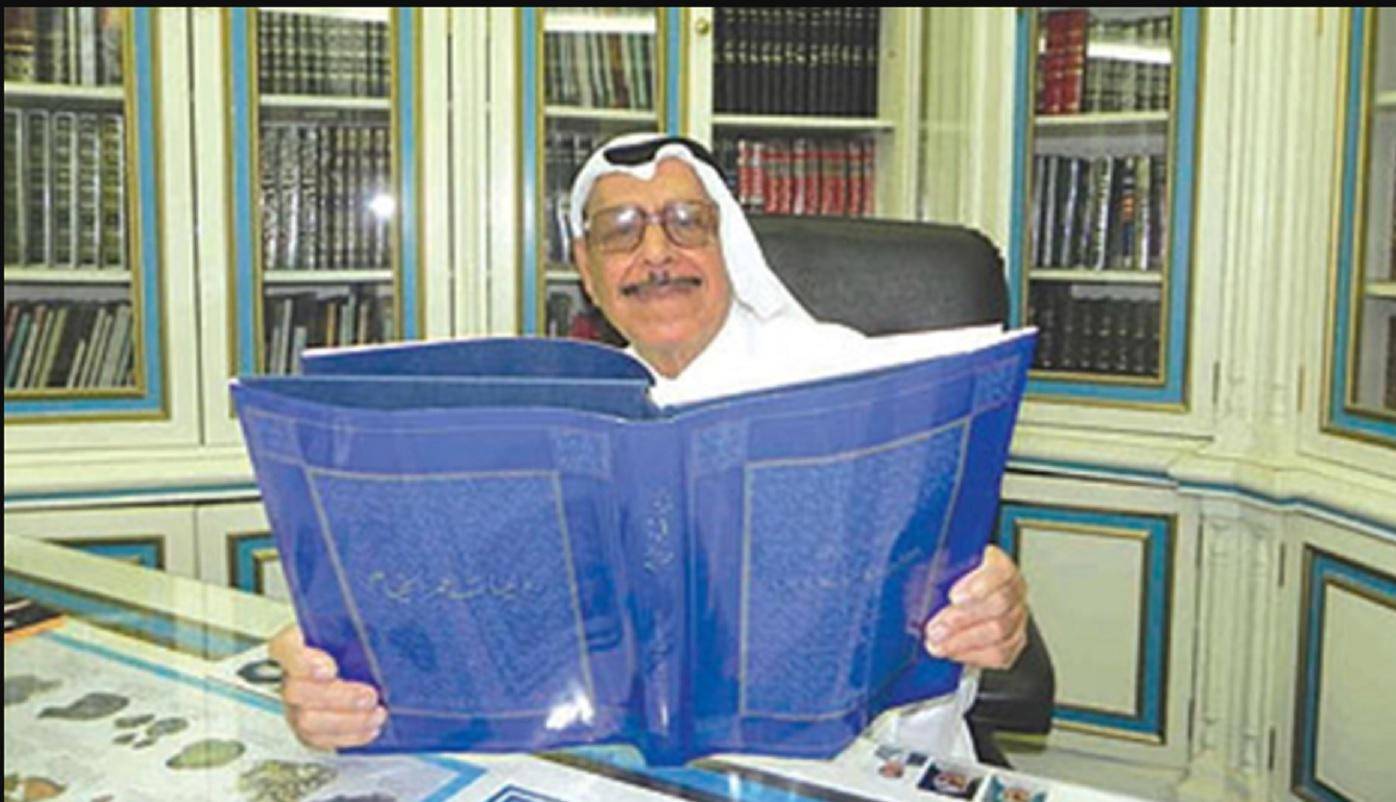 Though he was an eloquent poet, he never published a collection of his works as a book.

Renowned Emirati poet and writer Mohammed Saleh Al Gurg passed away on Sunday, November 8. He was 84. Born in Dubai in 1936, the Emirati was self-taught.

He was so fond of the written word that he read all 8,000 books in his father’s library.

Al Gurg assumed several official positions until he resigned and dedicated himself to pursuing his artistic and cultural endeavours.

Though he was an eloquent poet, he never published a collection of his works as a book. All of his verses were published in newspapers and magazines.

Other than Arabic, the poet had a strong command of the English, Persian and Urdu languages. He had translated many poems and prose to and from these languages.

A man of few words, Al Gurg would spend hours meditating. He spent nine years in translating the Quatrains of Omar Khayyam. He collected, compared and wrote a review of the epic poem. He had dedicated a special corner in his library for translations of the poem. The Emirati started composing his own poems when he was 25 years old.

The poet was laid to rest at Al Qouz Cemetery on Sunday after the Asr Prayer.

Given the nationwide precautionary measures associated with the Covid-19 pandemic, the family accepted condolences via a WhatsApp group.