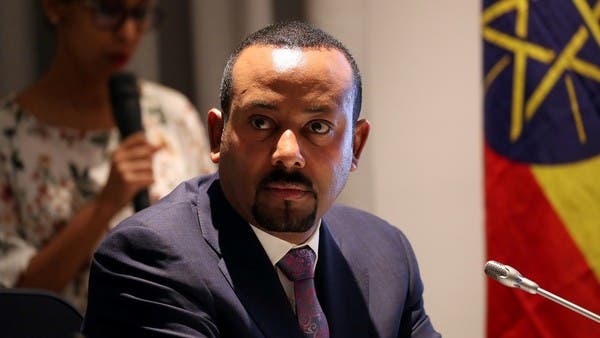 Ethiopia’s Prime Minister Abiy Ahmed sacked his army chief, head of intelligence and foreign minister on Sunday, as the military continued a five-day old offensive in the restive Tigray region with a new round of airstrikes.

Abiy announced a raft of dismissals on Sunday as the conflict escalated and is pushing the country towards civil war.

His office announced the changes on his twitter feed, giving no reasons for the changes.

Nine million people risk displacement from the escalating conflict in Ethiopia’s Tigray region, the United Nations said, warning that the government’s declaration of a state of emergency was blocking food and other aid.

Abiy is pursuing a military campaign he announced on Wednesday, despite international pleas for dialogue with the Tigray People’s Liberation Front (TPLF) rather than risk civil war.

Tigrayans dominated Ethiopian politics for decades until Abiy took office in 2018 and are fighting his efforts to reduce their influence.

Explainer: What happened for Ethiopia to be on the verge of civil war?