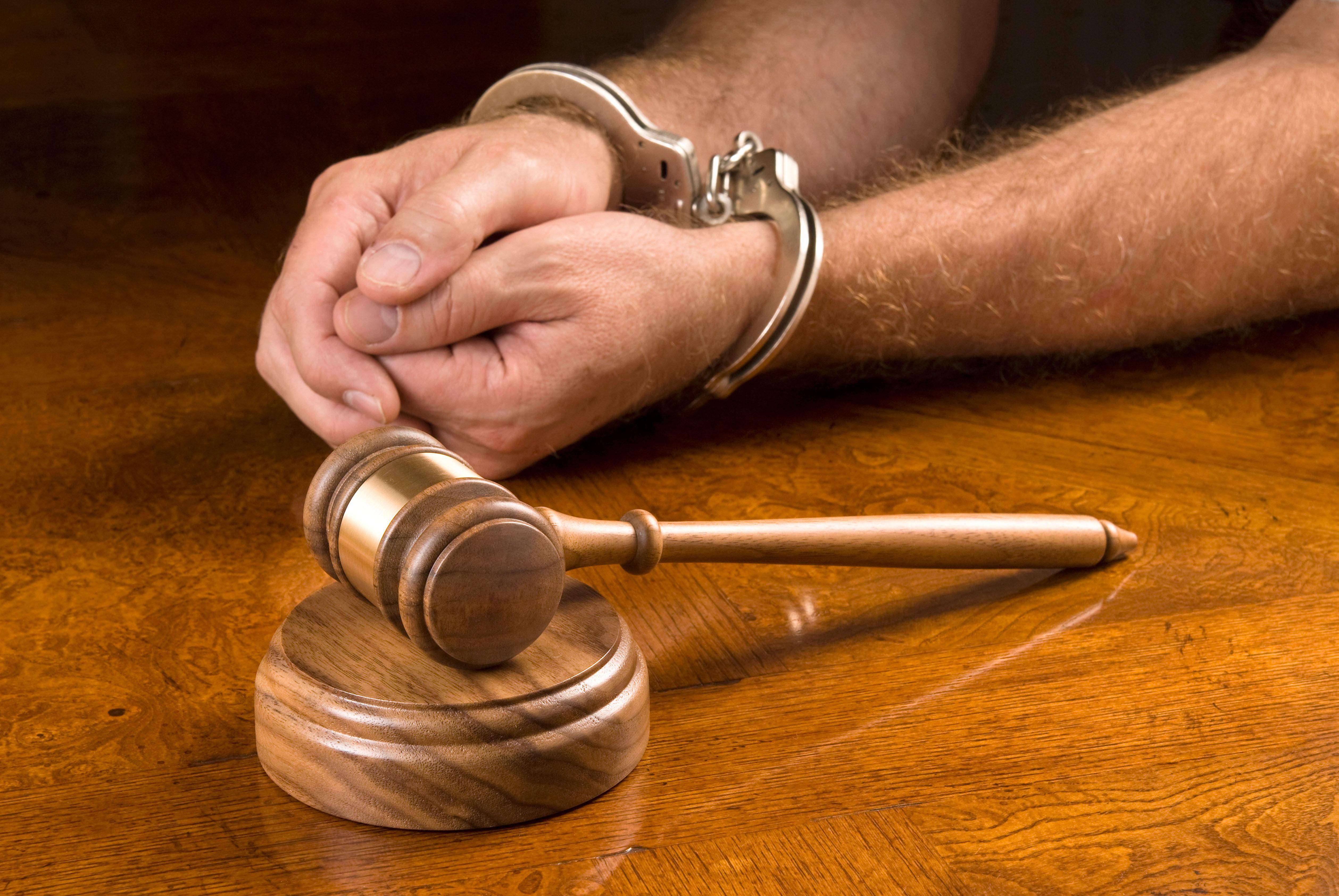 The police laid a trap and he fell right into it.

Little did Ram Pratap Singh know that his poor language skills will some day land him in jail for murder.

Police said Singh had kidnapped an eight-year-old boy from near his grandmother’s house on October 26 but later murdered the child.

The same day, he sent a message to the boy’s father through a stolen phone to demand Rs200,000 for his release, Hardoi Superintendent of Police Anurag Vats said.

In the message, he wrote: “Do lakh rupay Seeta-Pur lekar pahuchiye. Pulish ko nahi batana nahi to hatya kar denge (Reach Sitapur with Rs2 lakh. Don’t inform the police or your son will be murdered).”

“When the boy’s family lodged a missing complaint, we formed teams to trace him. We called back on the mobile phone number but it was switched off. The cyber surveillance cell was roped in and we detained a person in whose name the SIM was issued, but he said his phone had been stolen,” the SP said.

On the basis of CCTV footage and tip-offs, police picked up 10 suspects, including Singh.

Ram Pratap Singh fell for the bait and spelt police as ‘pulish’ and Sitapur as ‘Seeta-Pur’ as he had done in the ransom message.

He was arrested on Saturday and later confessed to the crime.