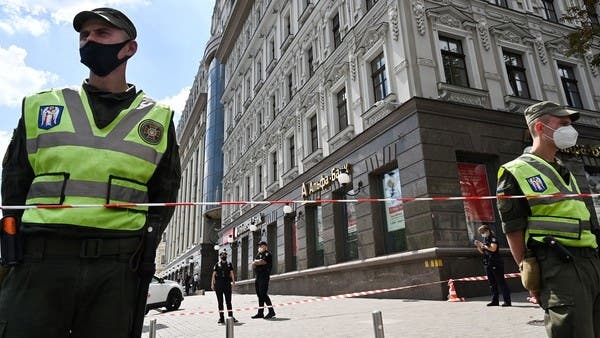 Two people were killed and another eight, including a young boy, injured on Saturday after a man armed with a knife attacked them in central Ukraine, police said.

National police said in a statement that an unknown man randomly attacked people in the street in the industrial hub of Kryvyi Rig.

He stabbed to death two people and injured another eight, including an eight-year-old boy, it said.

Police reported that the attacker was detained and identified as a 37-year-old local resident.

There were no further details immediately available or any indication of a motive for the rampage.

In May, seven people were shot and killed during an alcohol-fueled fishing trip in central Ukraine, a rare mass shooting in the ex-Soviet country.