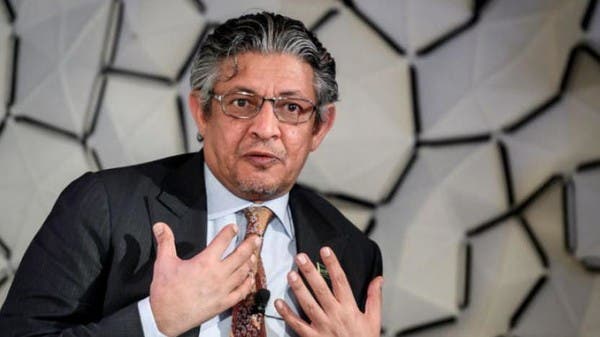 Al-Tuwaijri was the Kingdom’s Minister of Economy and Planning between 2016 and 2020, where he oversaw part of Kingdom’s ambitious economic transformation plan.

A total of three women and two men bidding to become the next director-general of the WTO advanced to the second round of the selection process, the Geneva-based body said on Friday.

The other four to go through to the next round are Kenyan minister Amina Mohamed, former Nigerian Finance Minister Ngozi Okonjo-Iweala, South Korean Trade Minister Yoo Myung-hee and British ex-minister Liam Fox.

WTO to open nominations for next director on June 8, after Azevedo steps down