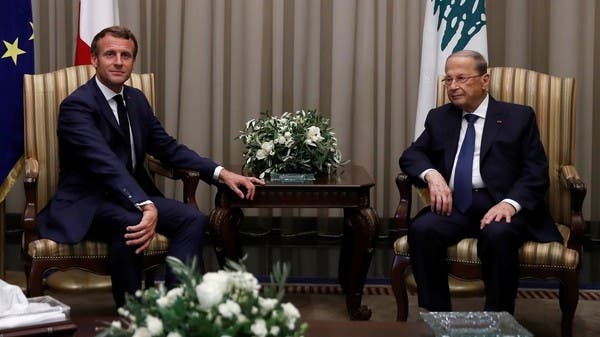 French President Emmanuel Macron called Lebanon’s president on Friday to discuss the need to press on with efforts to form a government to lift the nation out of crisis, after the process hit a roadblock over which factions would get key portfolios.

The Lebanese presidency said on Twitter that President Michel Aoun and Macron discussed “the need to continue efforts to secure the creation of the government as soon as possible.”