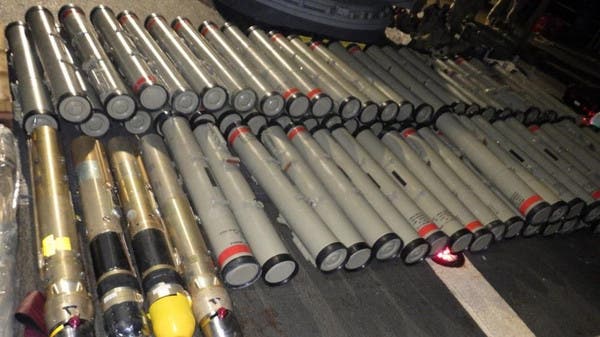 Washington announced Thursday that it had filed a complaint over shipments of Iranian missiles from Iran’s Islamic Revolutionary Guard Corps (IRGC) to Houthi militants, seized by the US Navy.

“On August 20, 2020, the National Security Division and the US Attorney’s Office for the District of Columbia filed a complaint in US District Court seeking to forfeit the seized weapons,” the US official added.

The US is also seeking to forfeit approximately 1.1 million barrels of Iranian petroleum that the US previously obtained from four foreign-flagged oil tankers bound for Venezuela, the Justice Department announced.

“These actions represent the government’s largest-ever forfeitures actions for fuel and weapons shipments from Iran,” the Justice Department said.