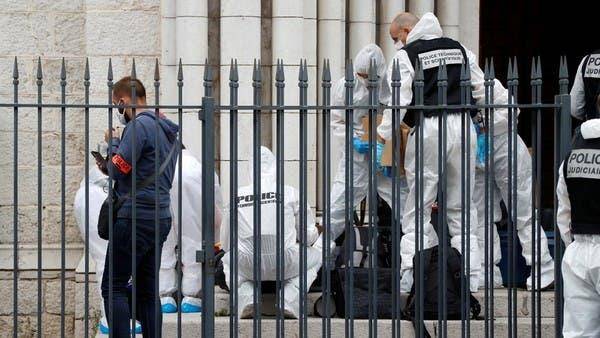 He arrived in France in early October.

The man suspected of killing three people at a church in the southern French city of Nice on Thursday is a 21-year-old Tunisian who arrived in Europe just a few weeks ago, sources close to the inquiry said.

The suspect, identified as Brahim Aoussaoui, landed in late September on the Italian island of Lampedusa, where he was placed in virus quarantine by authorities before being released with an order to quit Italian territory.

He arrived in France in early October, the sources said.