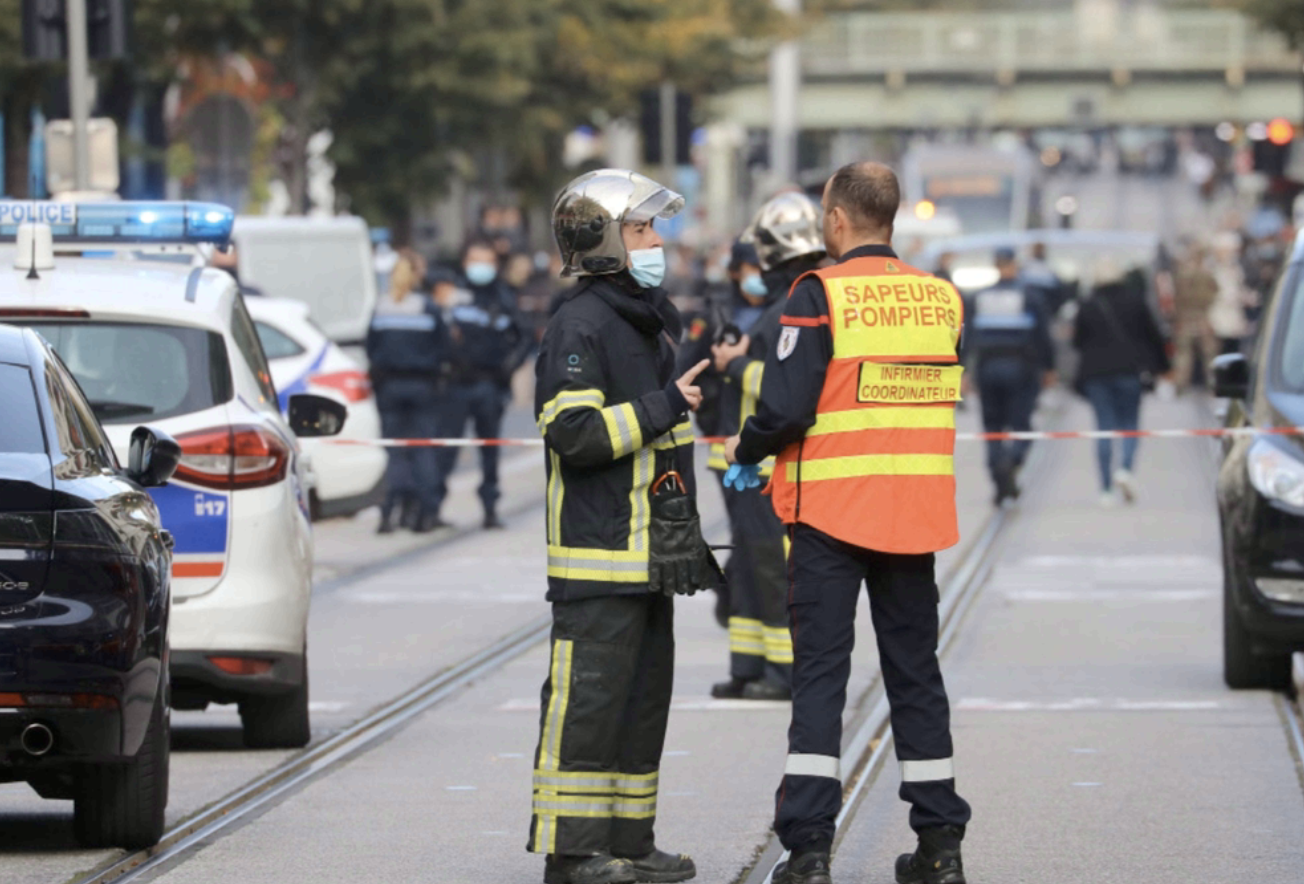 France’s national anti-terror prosecutors said on Thursday they have opened a murder inquiry after a man killed three people at a basilica in central Nice and wounded several others.

The city’s mayor, Christian Estrosi, told journalists at the scene that the assailant, detained shortly afterwards by police.

In pictures: Three killed in knife attack at church in France

He added that President Emmanuel Macron would be arriving shortly in Nice.