Delivery services provided by Deliveroo protected more than 24,000 jobs in the UAE during the height of the coronavirus pandemic when the country was in lockdown, according to a new study.

The report by Capital Economics, commissioned by Deliveroo, reveals the critical role that delivery services had on the UAE and Kuwait restaurant sectors during the pandemic between April and June. 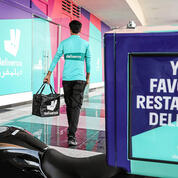 Deliveroo GM in the GCC Anis Harb responds to criticism of aggregators operating in Dubai, saying its focus is to support restaurants

As the region faces potential further restrictions on the hospitality sector, the report said delivery services will be vital for the sector to maintain some trading activity, to protect jobs and prevent mass closures.

The survey showed that Deliveroo’s partner restaurants in the country used the furlough scheme at a lower rate than the hospitality sector as a whole. 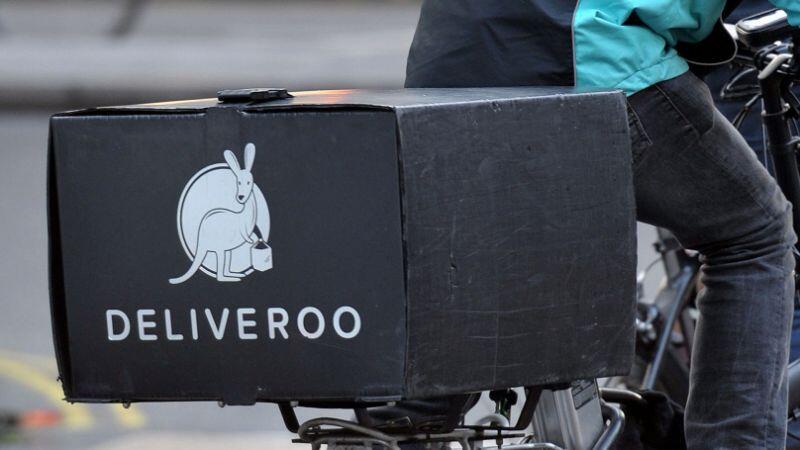 “Our survey suggests that delivery services like Deliveroo have been as important as either types of government support and government furlough schemes in keeping restaurants afloat during lockdown,” the report noted.

“Delivery services have helped to keep parts of the hospitality sector operating in a challenging environment and the cost to the government would have been even higher without them. They have helped to keep more people at work in the hospitality sector which has been one of the hardest hit sectors from lockdown restrictions and changes in peoples’ behaviour,” said Capital Economics.

Deliveroo arrives in Al Ain as part of UAE expansion

After making 15% of staff redundant during lockdown, Deliveroo has rebounded to pre-Covid levels

The study also found that in 2019/20, Deliveroo’s operations in the UAE supported 5,100 jobs across the UAE economy as well as generating an additional AED861 million in revenue.

Since the lockdown, Deliveroo has added 2,600 new partners on to the platform for the first time to offer delivery services with a total of 4,300 restaurants.

Globally, Deliveroo supports 100,000 jobs in the restaurant sectors in the markets in which it operates and generated over £4 billion in revenue for those sectors. 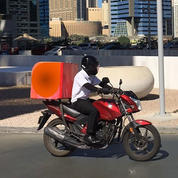 Video: What’s the future for food delivery aggregators in the UAE?

The UAE’s food and beverage markets has been very vibrant with the number of restaurants per million residents in Dubai alone, ranking second, only to Paris, according to KPMG.

Anis Harb, GM Deliveroo GCC, said: “Deliveroo in the UAE is constantly going from strength to strength. We are driven by supporting our brilliant restaurant partners and are proud to have played our part in supporting so many jobs and contributing to wider economic growth. 2020 was unique in the sense that we were not just a business that was delivering food but also an essential service that was keeping the city fed, keeping partners’ businesses operating and providing an invaluable source of work.”

In Kuwait, about 1,100 restaurants in Kuwait partnered with Deliveroo for the first time to offer delivery services since lockdown, with a total of 2,000 restaurants on the platform.

The report also said that the ability to provide delivery services supported an associated turnover of KD105 million for partner restaurants in Kuwait between April and June.

Seham AlHusaini, general manager for Kuwait, said: “Since launching last year in Kuwait, we have consistently worked on fully realising the potential of food delivery culture here. The lockdown earlier this year was really difficult for restaurants. As a service that was deemed essential at the time, we are glad to have had the chance to keep the city fed, protected jobs and helped to keep businesses going in what was an extremely difficult time for the F&B industry in Kuwait.”