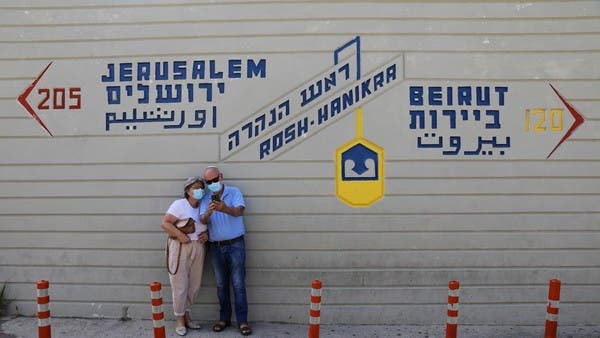 Lebanon’s security chief held talks with top administration officials in Washington this week as the US seeks to resolve his country’s energy dispute with Israel and free an American journalist kidnapped in Syria, according to people familiar with the matter.

Amid the Trump administration’s push to shift broader US policy in the Middle East, the fate of Austin Tice remains unresolved some eight years after he was abducted in Syria while on assignment. Trump said in March that the US is working with Syria — Lebanon’s war-wracked neighbor — to secure the journalist’s release.

O’Brien and Ibrahim also met at the White House during the Lebanese official’s visit, according to one of the people. The two know each from when O’Brien served as Trump’s hostage envoy in 2018 and 2019.

Ibrahim played a role in the release of three hostages, including Sam Goodwin, a US citizen released from Syria last year, and Nizar Zakka, a Lebanese businessman and US resident who was let go by Iran and accompanied by Ibrahim on his return to Beirut.

The White House and a CIA spokeswoman declined to comment. A General Security spokesman in Beirut said he had no information on any meetings.

Guests at the Friday night dinner included Diane Foley, the mother of American journalist James Foley, who covered Syria’s civil war and was beheaded by Islamic State in 2014. She presented Ibrahim with an award, according to one of the people.
Maritime Boundary

Lebanon and Israel this week began US-backed talks on resolving a maritime boundary dispute that has hobbled energy exploration in a part of the eastern Mediterranean rich with natural gas.

Secretary of State Michael Pompeo praised both sides on Wednesday at a news conference where he also mentioned Foley, saying the US “is committed to serving justice for his family and those of three others killed in Syria by ISIS.”