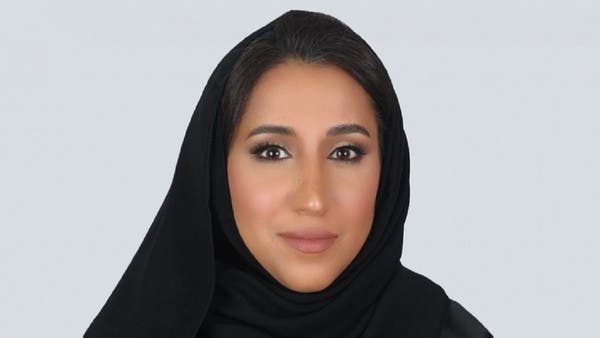 The Saudi Research and Marketing Group (SRMG) has appointed Joumana al-Rashed as the new chief executive officer (CEO), the company announced in a statement.

Al-Rashed is the first Saudi Arabian woman to hold the position.

The new CEO was previously a media adviser and communications director. Al-Rashed received her masters degree in international journalism from City University in London in 2013.

Al-Rashed will now lead SRMG, one of the region’s top media entities, directing the Kingdom in another step toward achieving Vision 2030.

The Kingdom aims to provide jobs for around one million Saudi Arabian women as part of the reform plan, Mishaal al-Balawi, an official at the Permanent Mission of Saudi Arabia to the United Nations in Geneva, announced in July.

“The Saudi Vision 2030 and the National Transformation Program 2020 have put women empowerment among their most important priorities,” al-Balawi said.

In July, Dr. Lilac al-Safadi was appointed as the first female president of a co-educational university in Saudi Arabia. In the same month, Saudi Arabia also announced the appointment of 13 women to the country’s Human Rights Council (HRC), with women now accounting for half of the board members.

In August, the General Presidency for the Affairs of the Two Holy Mosques appointed 10 women to senior leadership positions within its ranks.

Earlier this year the World Bank released a report that found Saudi Arabia’s economy made the biggest progress globally toward gender equality since 2017.

The World Bank’s “Women, Business and the Law 2020” study, which tracks how laws affect women in 190 economies, scored Saudi Arabia’s economy 70.6 points out of 100, a dramatic increase from its previous score of 31.8 points.

Saudi Arabia was the country to make “the biggest improvement globally” since 2017 according to the World Bank press release, including advances in women’s mobility, sexual harassment, retirement age and economic activity.

The study found the Kingdom enacted reforms in six out of eight indicators associated with women’s economic empowerment, from June 2017 to September 2019.

“Saudi Arabia basically has become one of the leaders in the Arab world in terms of women empowerment,” World Bank’s Regional Director for the GCC Issam Abu Sulaiman said, according to the Saudi Press Agency.

What you need to know: A timeline of Saudi Arabia’s Vision 2030 reforms