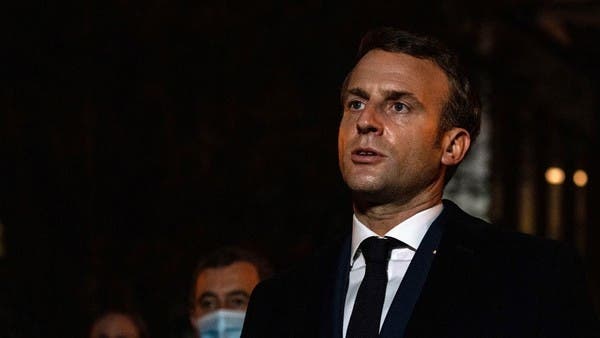 French President Emmanuel Macron said on Friday that the killing of a teacher who had shown cartoons of the Prophet Mohammed in class bore the hallmarks of “an Islamist terrorist attack”.

“A citizen has been murdered today because he was a teacher and because he taught freedom of expression,” Macron said near the school where the teacher was killed in a suburb northwest of Paris.

“Our compatriot was flagrantly attacked, was the victim of an Islamist terrorist attack,” he added.

“The whole country stands behind its teachers. Terrorists will not divide France, obscurantism will not win.”

The assailant had decapitated the teacher before being shot dead by police.

French broadcaster BFMTV reported that the suspected attacker was 18 years old and born in Moscow.

Meet the imams, drug dealers in a French town accused of ‘Islamist separatism’