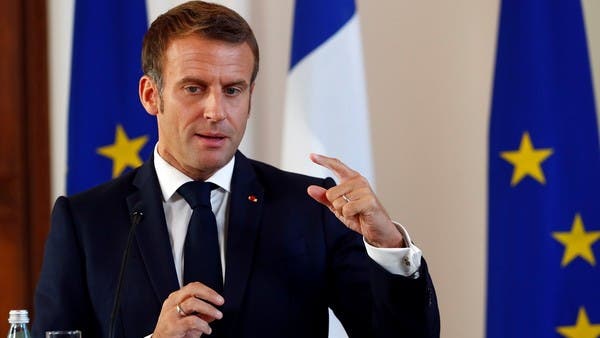 French President Emmanuel Macron said the latest European Union summit had reaffirmed the EU’s support for Cyprus and Greece while also re-stating their willingness to talk with Turkey, regarding contested maritime territory in the Mediterranean.

Macron also added on Friday the EU remained keen on getting a ceasefire as soon as possible in the clashes between Armenia and Azerbaijan.

European Union leaders regret Turkey’s decision to send a natural gas exploration ship to contested waters in the Mediterranean, the bloc’s chairman said on Friday, reiterating that the EU would consider its options in December.