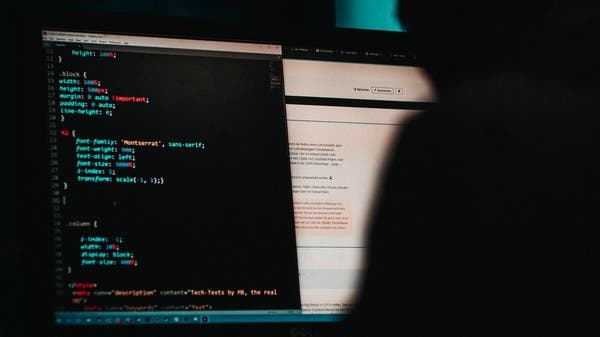 US prosecutors on Wednesday announced two Iranians had been indicted on allegations they were hackers connected with a string of cyber intrusions at US and foreign universities, a Washington-based think tank, non-profits, and other organizations.

The Department of Justice said in a statement that Hooman Heidarian, 30, and Mehdi Farhadi, 34, both of Hamedan, Iran, stole hundreds of terabytes of data, including national security intelligence, aerospace data, unpublished scientific research, and “non-military nuclear information.”

Few details were provided and none of the targets were identified by name. Contact information for Heidarian and Farhadi could not immediately be located.

The Department said that, in some cases, the defendants’ intrusions were conducted “at the behest of Iran,” including cases in which they obtained information about unnamed dissidents, human rights activists, or opposition leaders. In other cases, the department said, the hackers privately sold the stolen data on the digital black market.

A few hours earlier, the Department of Justice announced the indictment of five Chinese nationals for allegedly mixing pro-government intelligence work with run-of-the-mill cybercrime. The US government has grown more aggressive in going after people it identifies as cyber thieves who moonlight as government spies.

Assistant Attorney General for National Security John Demers said the recent cases “demonstrate that at least four nations — Iran, China, Russia and North Korea — will allow criminal hackers to victimize individuals and companies from around the world, as long as these hackers will also work for that country’s government — gathering information on human rights activists, dissidents and others of intelligence interest.”

The Iranian delegation to the United Nations in New York did not immediately return a message seeking comment. Iran, China, Russia, and North Korea routinely deny that they conduct hacking even as US indictments of their nations have piled up.

Iran warns US against ‘strategic mistake’ after Trump threatens response

US threatens to sanction arms manufacturers that sell to Iran

Iranian wrestler Navid Afkari was executed without prior warning: Report