According to investment banking sources, the proposed merger – first reported and denied back in April 2019 – is “back on the table”. 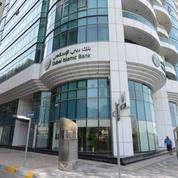 An investment banker familiar with the development told Arabian Business: “The discussions seem to be veering around a possible acquisition of ADIB by FAB.

“The talks are still at a very preliminary stage,” added the investment banker, who did not want to be identified as the discussions are held in total privacy.

Both FAB and ADIB referred Arabian Business to statements made by both banks last year in response to a Bloomberg report. 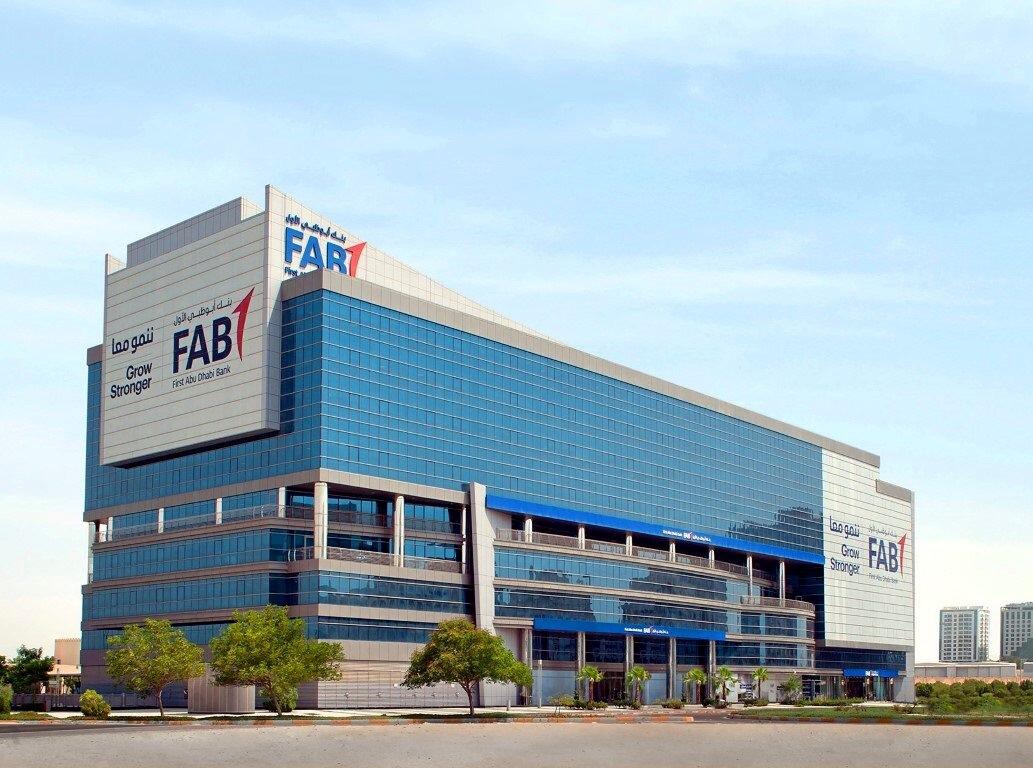 “Our official stance on this remains the same as our official statement published on ADX in April 2019,” a FAB spokesperson told Arabian Business.

In a communication to Abu Dhabi Securities Exchange on April 4, 2019, FAB denied the Bloomberg report on the potential merger between the bank and ADIB.

In an emailed statement made available to Arabian Business through its agency Brunswick Group, ADIB said it has already issued a public statement denying any talks (on the proposed merger with FAB).

“We have no further comment to offer,” ADIB said.

The Bloomberg report last April said a merger between FAB and ADIB would have created a lender with more than $236 billion in assets, eclipsing all banks in the Gulf and wider region. 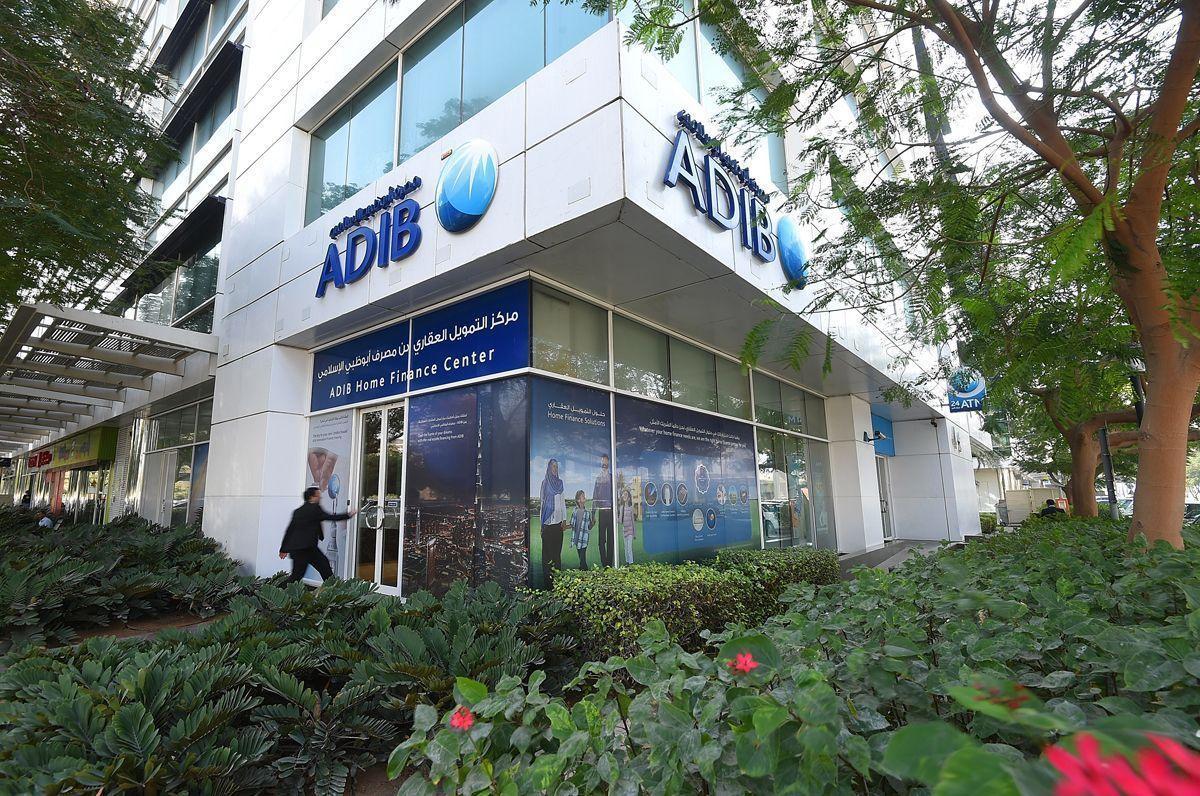 Arabian Business earlier this week reported that the GCC region was expected to see another round of bank mergers in the coming months.

“The consolidation trend in banking, commenced a couple of years ago, is set to accelerate in the coming months in the wake of faster digitisation and branchless banking,” said Amer Lakhani, executive director and head of banking and financial services, EMA Partners, UAE.

“The serious erosion in the value of bank assets in a host of pandemic-hit industries such as tourism, hospitality, real estate and retail will add to the consolidation move,” Lakhani added.

FAB, the UAE’s largest bank formed by the merger between National Bank of Abu Dhabi and First Gulf Bank in 2017, reported a net profit of AED4.8 billion for the first six months of 2020, down 24 percent compared to the same period of last year.

The bank said the fall in profit was mainly on account of an increase in impairment charges and lower revenues, partly mitigated by cost reduction. Its total assets stood at AED866 billion at the end of June.

Despite both banks’ denials in April last year, many sector experts had then said that the likelihood of a deal was “still extremely high”, citing synergies that could be reaped on the cost side.