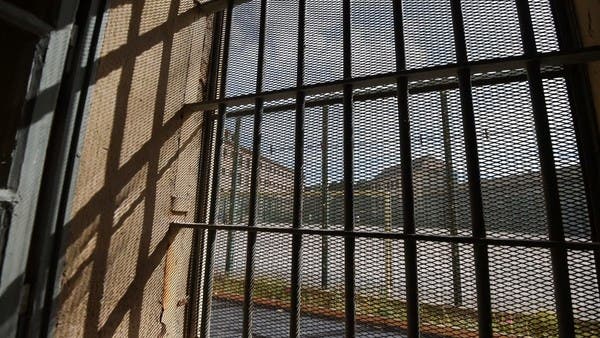 A US judge on Thursday sentenced an Iranian citizen to 23 months in prison for running a business that helped people in Iran evade sanctions to buy from American firms, the Justice Department said.

Seyed Sajjad Shahidian, 33, pled guilty to charges related to running PAYMENT24, which the Justice Department said charged a fee for providing services which Iranians could use to make online purchases from the United States.

The Iran-based company, which has offices across the country and employed 40 people, brought in millions of dollars by selling a package of fraudulent documents, an IP address in the United Arab Emirates, a PayPal account and a Visa gift card.

US law bans unauthorized exports by Americans businesses to Iran, and Shahidian was arrested in London in 2018 before being extradited to the United States this year.

“Shahidian was the founder and CEO of a financial services firm that employed a variety of fraudulent tactics designed to circumvent United States sanctions lawfully imposed on Iran,” said US Attorney Erica MacDonald. “Such actions are criminal and threaten our national security interests.”

Shahidian admitted to using forged passports to set up hundreds of PayPal accounts that appeared to be for people outside of Iran, which were used to buy computer software, licenses and servers, the Justice Department said.

President Donald Trump’s administration has stepped up sanctions against Iran in recent years.

Last week, Washington targeted 18 major Iranian banks, a move that could largely cut off the nation of 80 million people from the world’s financial system just as it tries to cope with the Middle East’s worst COVID-19 outbreak.

Iranian rial falls to historic low against US dollar amid coronavirus, sanctions