Ras Al Khaimah will not be turned into the next Walt Disney World as the emirate re-enforces its reputation as a top tourist destination in a post-Covid world.

However, Raki Phillips, CEO of RAK Tourism Development Authority (TDA), told Arabian Business that while attracting tourists back to the emirate is of paramount importance following the decimation of the industry at the hands of coronavirus, future plans did not include such entertainment venues.

Phillips, who worked for Universal Studios in Orlando for seven years, said: “I know theme parks quite well and our destination is not going to be that. There’s nothing wrong with theme parks, I love them, but I think Ras Al Khaimah is developing in a very different way.” 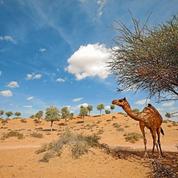 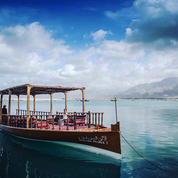 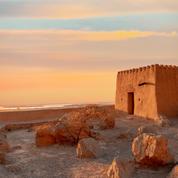 The authority’s Destination Strategy 2019-2021 aims to attract 1.5 million visitors to RAK by next year and three million by 2025.

Phillips said this will be done by relying on the cornerstones that have made RAK one of the fastest growing destinations in the world – sustainable tourism, built around the highest mountain in the UAE, Jebel Jais; the sun and 64km of beachfront; and the 7,000-plus years of culture and heritage offered. 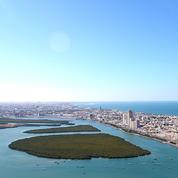 The Northern Emirate is already seeing signs of a recovery following a dip in occupancy due to Covid-19, Raki Phillips said at ATM Virtual

Phillips said: “In the next couple of months we’re going to be announcing some spectacular attractions that really fit the mountain. We’re not talking theme parks, we’re talking about things that fit in the ecosystem and the green initiatives and the sustainable tourism factors that we’re going to be doing on the mountain.”

This includes the launch of a new pop-up eco-friendly hotel on the mountain, which is to be launched in the near future. 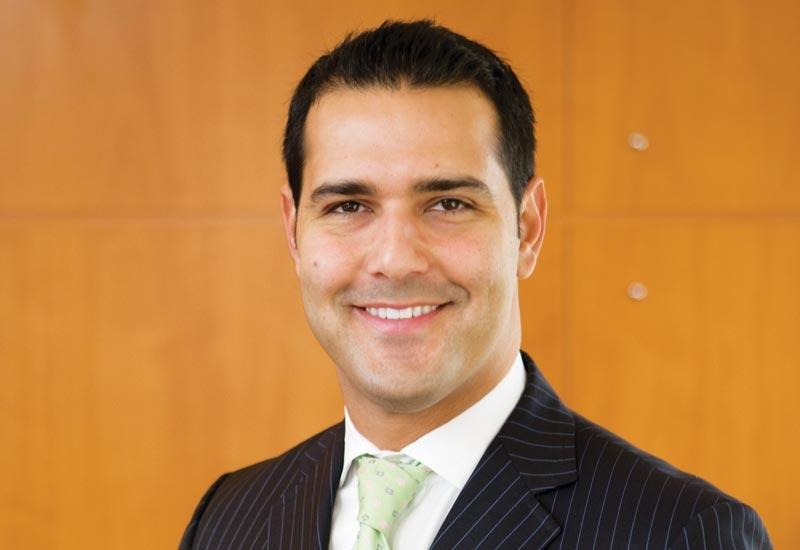 Phillips revealed that, despite the global Covid-19 pandemic, discussions are continuing with investors from around the world, who are keen to be a part of RAK’s success story, with a new tourism investment site set to go live “in the next couple of months”.

He said: “I am very focused on tourism investment and that doesn’t necessarily mean hotels, but also means attractions, restaurants and complementary products to hotels and tourists.

“We’re talking to investors from the Nordics, investors from India and the GCC, who are looking at RAK as the next new opportunity; you develop something now that you know is going to grow substantially in the next few years.” 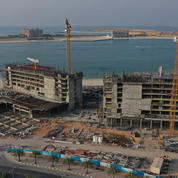 In referring to Marjan Island, the group of four coral-shaped islands in a man-made archipelago, Phillips said the internal rate of return (IRR) was roughly around 16 percent. “It’s very attractive to look at that,” he said.