StarzPlay, the subscription video on demand service, reported growth of 141 percent in the number of unique users in the Middle East and North Africa during April, when the coronavirus crisis peaked in the region.

According to a new study conducted by PSB Research which examined trends between January 2019 to May 2020, the UAE is the largest growth market for StarzPlay.

The review period covered two key phases – the coronavirus situation that led to lockdowns, and Ramadan, when home-entertainment typically spikes in the region.

Maaz Sheikh, co-founder and CEO of StarzPlay, said: “Covid-19 has fundamentally altered how entertainment is consumed in the region, as elsewhere across the world.

“Our year-on-year growth is led by our focus on meeting the aspirations of our subscribers by offering content that is truly relevant to them, and by deploying breakthrough technology such as our advanced recommendation engines. The findings will enable us to hone our content and offering further and assure greater value to our subscribers.” 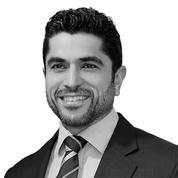 Predictions For 2020: As consumers move away from traditional TV viewing, we see what 2020 has in store for the streaming services, as they look to dominate the market.

The UAE showed 70 percent year-on-year and number of hours by user increasing nearly 80 percent. The nation also has one of the lowest ratios of new subscribers to carry-over users even during Covid-19, a strong indicator of growth via retention and the future potential of the market.

According to industry reports, video streaming will make up 80 percent of internet traffic by the year 2022.

The study also observed that StarzPlay has recorded strong and sustained growth in the number of unique users from 2019, peaking at 141 percent during the peak of Covid-19, when severe travel restrictions and lockdowns were enforced in key markets. 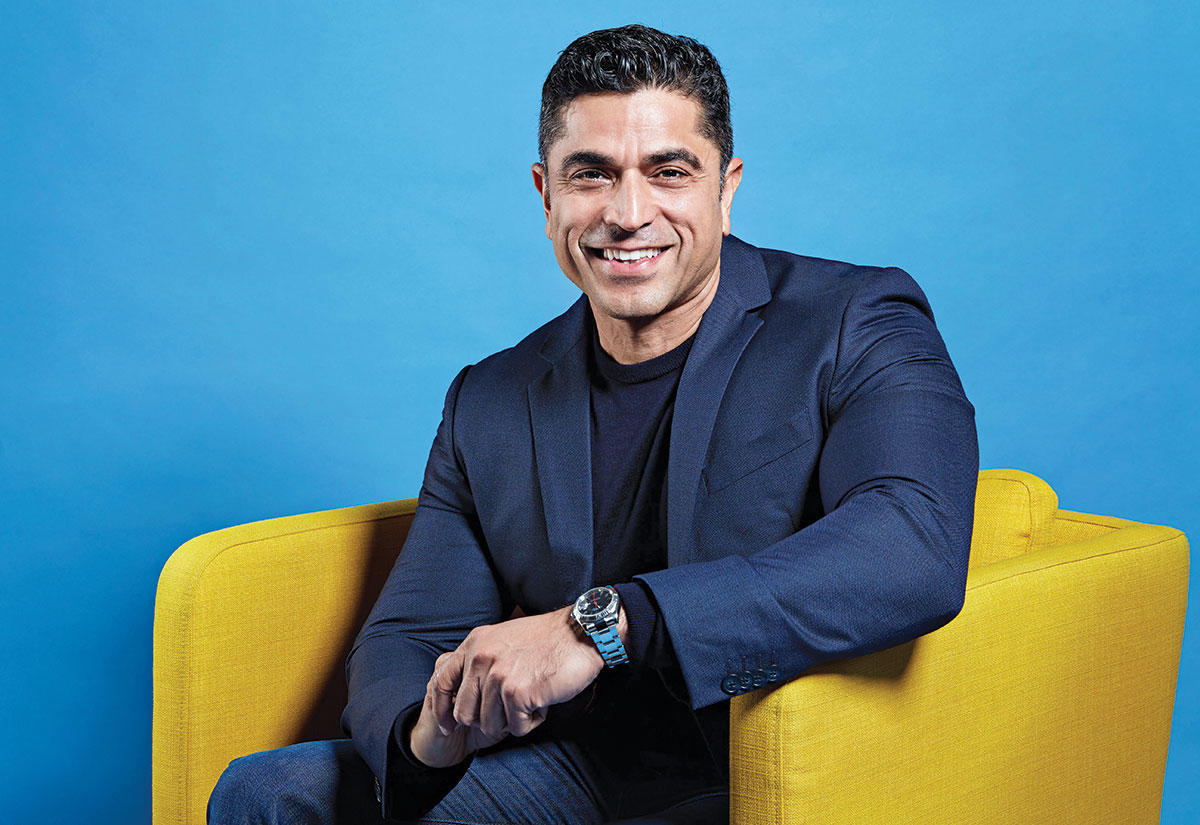 It showed that the number of new subscribers across all markets increased by 58 percent between February and April, and continued to maintain growth levels in May, higher than the pre-Covid months.

Subscribers also consumed more content during Covid-19, with an increase of 50 percent in streaming hours per unique user. Prior to the pandemic, StarzPlay users averaged around 12 hours per month in 2019. However, consumption increased to 13 hours in February, 15 hours in March and 17 hours in April.

More of its subscribers watched StarzPlay content in May too, recording a peak of 19 hours, coinciding with Ramadan.

A week-on-week comparison of the four weeks Ramadan in 2019 and 2020, indicates a significant surge in consumption of StarzPlay content by its users. The total consumption during Ramadan 2020 more than tripled compared to the same period in 2019. 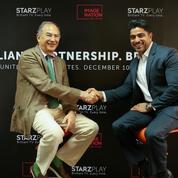 Although English content remained the dominant choice, Arabic content doubled its share of total consumption reaching a peak in the early stages of the pandemic. On average, the hours streamed in Arabic has increased from just about 5 percent in January 2019 to about 10 percent in January 2020.

The service is available in 20 countries across the Middle East, North Africa and Pakistan.

It carries thousands of premium titles and has long term licensing partnerships with a host of studios including Disney, Warner Bros, CBS, Showtime, Sony, Universal, MGM, and Fremantle.