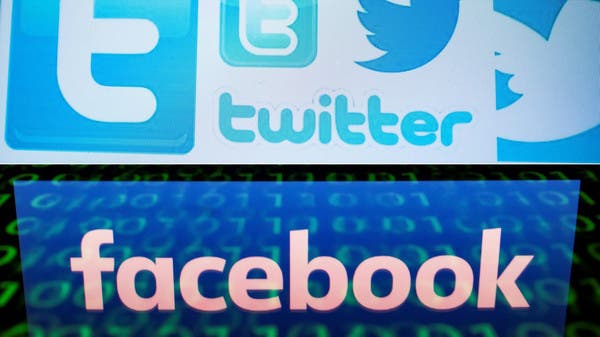 An article from the New York Post titled, “Smoking-gun email reveals how Hunter Biden introduced Ukrainian businessman to VP dad,” published emails that purportedly prove a meeting took place between the former VP and an adviser to Ukraine’s Burisma.

Biden’s son was employed at the company during his time at the White House.

However, Biden has repeatedly denied any links or conflicts of interest. The latest emails raise doubts over whether the elder Biden had anything to do with his son’s employment and a reported $83,000-per month salary.

President Donald Trump lashed out at Twitter and Facebook for censoring links to the article. When a social media user attempted to post the story, there was a message that read: “We can’t complete this request because the link has been identified by Twitter or our partners as being potentially harmful.”

Kayleigh McEnany, the White House press secretary, had a tweet with a link to the story removed by Twitter and was reportedly locked out of her account.

President @realDonaldTrump will protect YOU from Tech TYRANNY!